 Tougher demands for Danish citizenship on the horizon - The Post 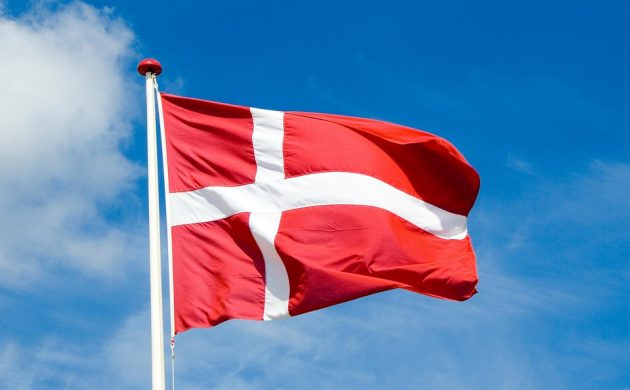 The government is set to team up with Dansk Folkeparti (DF) and Socialdemokratiet for new citizenship legislation in the near future. And the results are looking more stringent.

Among the legislation on the table is permanent exclusion from gaining citizenship for anyone who has participated in gang crime or spent three months or more in prison for violence.

Gang crime can include simple violence, weapons possession or threats – essentially equating gang members with terrorists and traitors to the nation.

Furthermore, anyone receiving social benefits (including dagpenge) also won’t be allowed to become Danish – something some experts claim to be a form of double punishment, particularly given that many foreigners are often on the outer edges of the labour market.

“Dagpenge is an insurance we help to finance ourselves. We are used to using a-kasser when people are let go due to cyclicals or seasons. We don’t punish the bricklayer for going on benefits during the winter because there isn’t any work,” Jytte Lindgård, the head of the association for immigration lawyers, told Berlingske newspaper.

Ceiling plan nixed
Moreover, it’s also expected that the period during which a person can have received benefits and still hope for citizenship will be reduced from six to four months over the five years before the citizenship application.

However, DF’s demand to insert a ceiling so 1,000 people at most can become Danish citizens at one time has been rejected by the government.

According to Berlingske, a final agreement could come as early as today.