 Trump accession is the end of the world as we know it, warns Danish bank - The Post 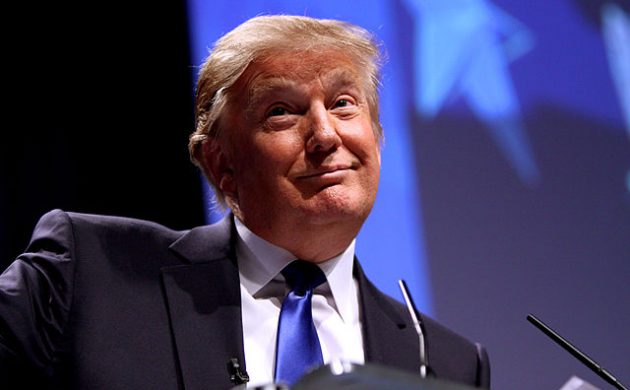 Brexit and the inauguration of Donald Trump as president of the United States may mark the end of a world order that has existed since the end of World War II.

That’s the opinion of Danske Bank Markets in an analysis released today, the same day that Donald Trump takes office in the US.

“This week could very easily mark the end of the world as we know it,” reads the report.

“This week’s events will likely dissolve the traditional economic and political global alliances that we have become accustomed to since World War II.”

Welcome to the new world order
The changing world order that brings Russia to the forefront and could further diminish the  power of the EU is a huge risk to economic development, said Danske Bank Markets.

“We believe that the resetting and formation of new trade and economic alliances are complicated and therefore, in our opinion, may pose considerable risks to the global economic recovery, both in the short and long term.”