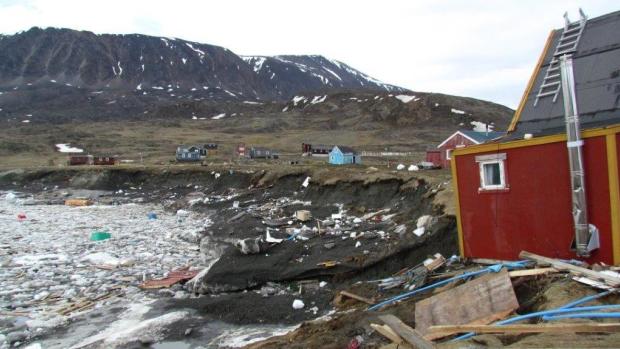 Some of the waves from a tsunami that struck Greenland as a result of an earthquake measuring 4.1 on the Richter Scale in June reached 90 metres, making them some of the highest ever seen.

The waves struck a remote hamlet about 30 km from the village of Nuugaatsiaq last month.

Size of a football pitch
An American research team from Georgia Tech in Atlanta have been investigating the area where the flooding occurred, and the researchers believe the tsunami waves reached the Nuugaatsiaq area in five minutes.

“At these depths, the tsunami waves grow to the size of a football pitch, and they arrived very quickly – probably within five minutes to the village 30 kilometres away. There was not much time to react,” said researcher Hermann Fritz.

Four people are missing and presumed to have perished during the incident.