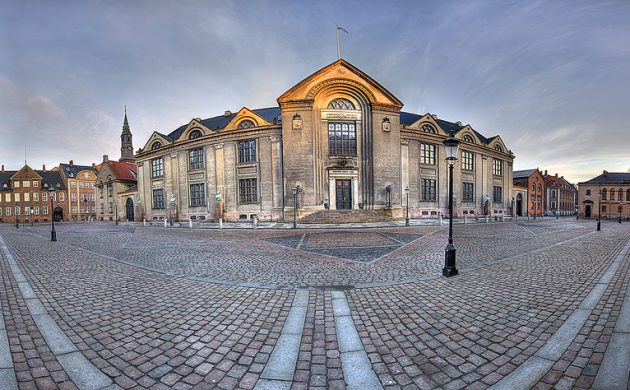 For the second consecutive year, the University of Copenhagen (KU) has fallen in the 2019 QS World University Rankings.

KU was ranked 79th in the world, down six places from last year, while the Technical University of Denmark (DTU) improved by four spots to 112th on the annually-published ranking.

US leading the pack
Other Nordic performers included Lund University topping the Swedish rankings at 92nd, Helsinki University finishing up best in Finland at 110th and Oslo University leading the Norwegian pack in 135th.