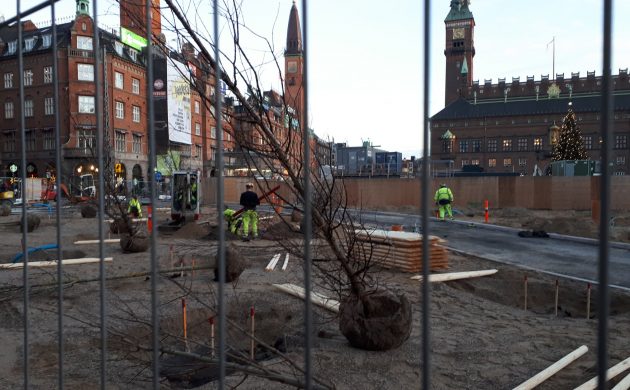 If you take a stroll in the city this week you might notice the first trees being planted for the little urban forest going up at City Hall Square, Rådhuspladsen.

The area once catered to bus parking and a terminal, but now almost 60 trees will be planted in there instead, while a little bicycle path will snake its way through the little green pocket, which will be located near the coming Metro station being built there.

“It’s fantastic that we are slowly getting Rådhuspladsen back in a better and greener edition. The big Metro walls have vanished from the Metro construction sites and, as the stations are finished beneath the surface, the space on the street level is ready to be used once again,” said the city mayor, Frank Jensen.

“It will be nice to have the city back again – now with a new Metro line for the benefit of all the citizens of the city and our visiting guests.”

All the trees are expected to be planted by Friday.

New Sydhavn link
Another new Copenhagen fixture expected to be finished in the next few days is the Alfred Nobels Bridge, which spans the harbour and is due to open to the public on Sunday.

Named after the Swedish chemist and engineer Alfred Nobel, the bridge will connect the areas of Teglholmen and Enghave Brygge in the Sydhavn district and include a 70-metre bench where visitors can sit and take in the harbour.

“In time, I’m sure that Alfred Nobels Bridge will become a popular place and an important piece in terms of lifting the infrastructure of the southern part of Copenhagen,” said Ninna Hedeager Olsen, the deputy mayor for technical and environmental issues.

“Cyclists and pedestrians will get an easy and calm connection along the water between Sydhavn and the city centre. In particular, the route will be a good alternative for cyclists using the congested Vasbygade, which is encumbered with heavy traffic and can seem noisy and unsafe.”

The new bridge is the final bridge planned for the Harbour Ring’s 13 km route. Initially, it will only be open to cyclists and pedestrians, but when Sydhavn gets its Metro station in 2024, it will also open up for cars. 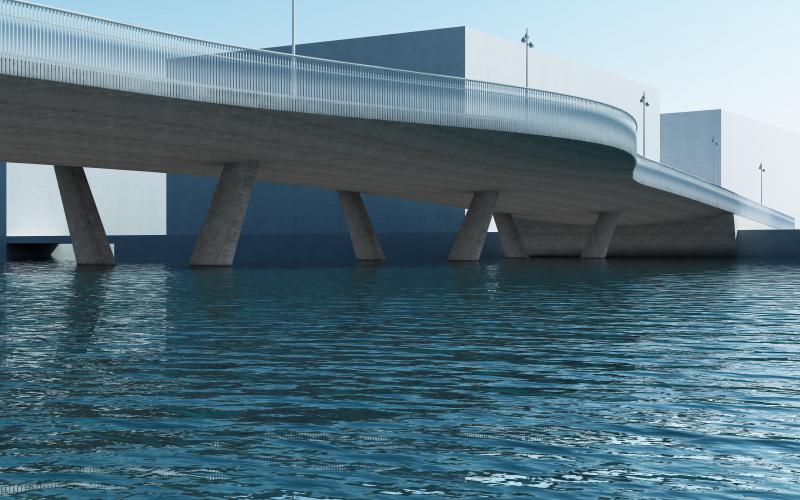 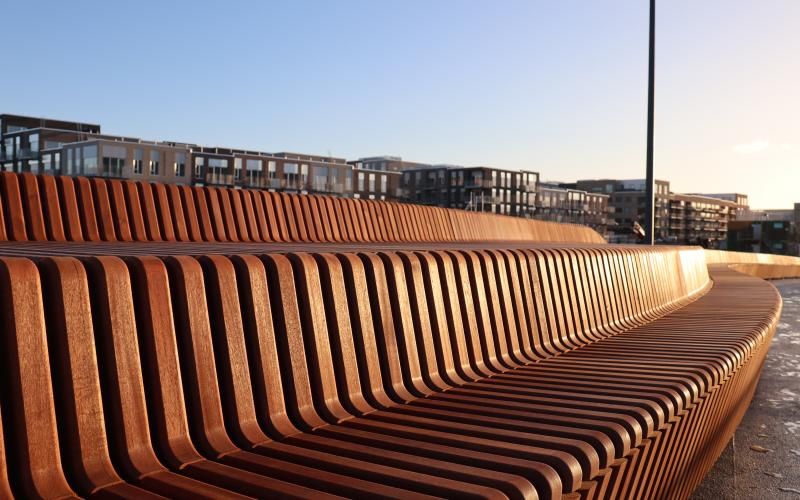 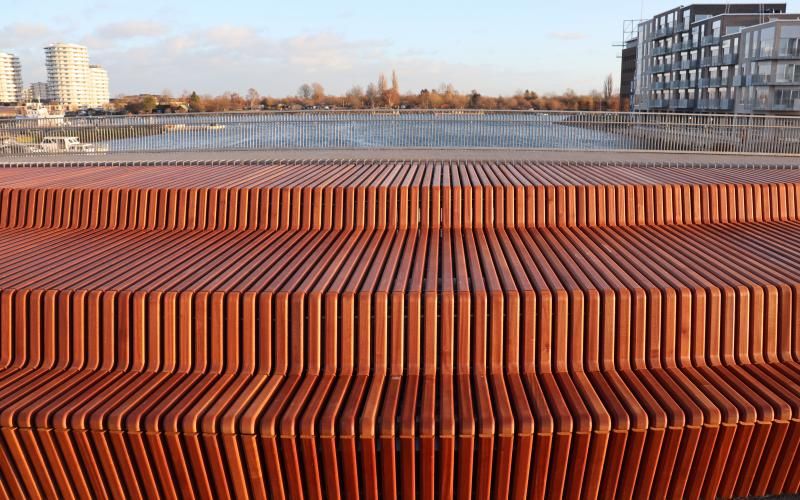