 What's up doc: Copenhagen 'ghetto' to finally get GPs again - The Post 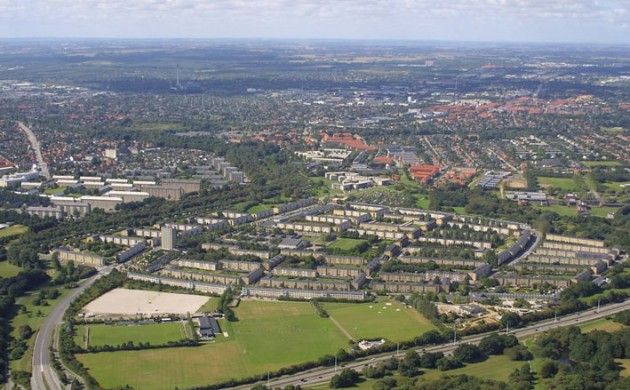 Residents of Tingbjerg in Copenhagen will soon not have to stray outside their district when seeing their general practitioner (GP).

Because of crime and other troubles, the 3,200 citizens living in the vulnerable district haven’t had a GP in their own area for two years. But now Copenhagen Municipality and the regional authority Region Hovedstaden have managed to recruit two new doctors to the embattled neighbourhood.

“We, as a municipality, have decided to take charge of the situation because we believe it is imperative that the problem involving a lack of doctors in Tingbjerg is solved,” said Ninna Thomsen, the deputy mayor for health and care issues in Copenhagen.

“Tingbjerg is a vulnerable area and we must think outside the box if we wish to succeed in creating greater social equality across the city.”

READ MORE: City hall to invest half a billion into struggling district

Hotline sweetener
As part of efforts to make the area more attractive to prospective GPs, the politicians have also offered a free interpreter hotline for the doctors settling in Tingbjerg. The new doctors are expected to open their practices within a year.

Similar efforts by the authorities have also proved successful in other vulnerable areas in Denmark, such as in Ishøj and Halsnæs.

Tingbjerg, one of 25 areas on Denmark’s infamous ‘Ghetto List’, often finds itself in the media for the wrong reasons and its struggles led Copenhagen Municipality to invest 500 million kroner into the beleaguered district over a ten year period in 2015.