 Who are the Brits in Denmark – why are they here, and what do they do? - The Post 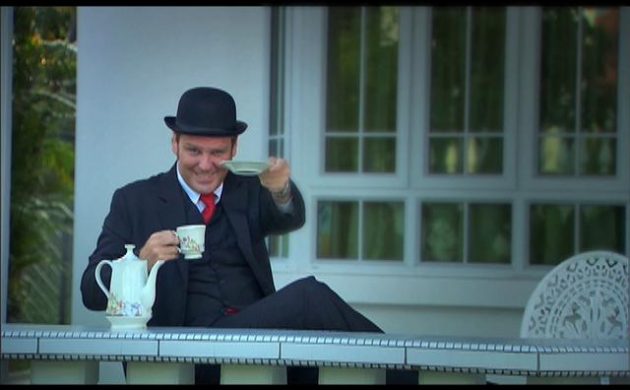 On this fateful day, prime minster Theresa May formally triggered Article 50, which will start the final negotiations for the UK’s divorce from the EU.

It is safe to say that whatever happens, it will have consequences for a significant number of people and some of those affected are British citizens living in Denmark. But who are they – and what does a typical expat Brit in Denmark look like – if there is such a thing?

According to figures from Danmarks Statistik, as of 1 January 2017, there were more than 17,000 British subjects in Denmark.

And what do you do?
As to what they do here, 5,105 came to Denmark for more than 20 years ago, so no data on their occupation or work status is available.

However, of the other 12,451, 4,535 are here to work, whilst 1,335 are studying. The remaining 6,581 are here for other reasons – perhaps because of family reunification in the form of marriage, or living together in another form of relationship.

Although British citizens as a group on average have proportionally high incomes, there are a large number with relatively low incomes.

Finally, regarding demographics, the number of British citizens in Denmark between 20 and 64 is proportionately higher than the number of Danes in the same age-groups. On the other hand, proportionately more children and young people, as well as those over 64, can be found in the Danish group.