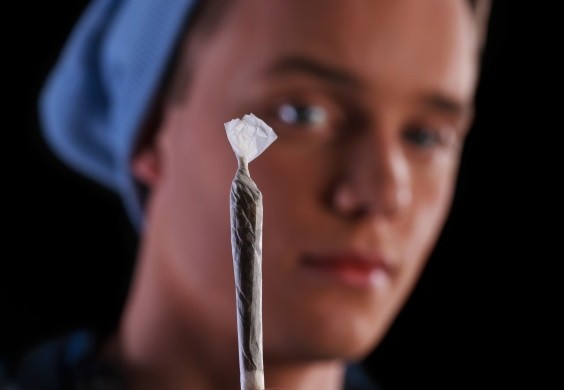 Far more young males smoke a joint or take a hit off a bong on a daily basis than previously believed by Danish researchers, according to a new survey.

The survey – compiled by the Centre for Alcohol and Drug Research at Aarhus University – revealed that 17,000 males aged 15-25 smoke enough cannabis to be considered abusers. That’s far more than the 11,000 estimated by the health authorities Sundhedsstyrelsen.

Mads Uffe Pedersen, one of the researchers behind the survey, that it was particularly young males with externalising behaviour problems who were susceptible to cannabis abuse.

“It’s those who have a tough time sitting still, have difficulty concentrating and often end up in conflict with the teachers and others in school,” Pedersen told DR Nyheder.

The survey showed that 75 percent of the young cannabis abusers were male, and that there were far more cannabis-smoking youngsters in the vocational schools than there were in the upper-secondary schools. It also revealed that 43 percent of all young people had tried smoking cannabis.

“When you start smoking lots of cannabis at an early age, you can halt your development and it can have consequences that could possibly last the rest of your life,” Pedersen said.

Pedersen contended that the huge difference between the new research and the previous Sundhedsstyrelsen estimates was down to the researchers asking the youngster directly, compared to previous methods that involved registration.

Over 3,000 young people aged 15-25 took part in the survey. It is considered cannabis abuse when a person smokes at least 20 days out of a month.