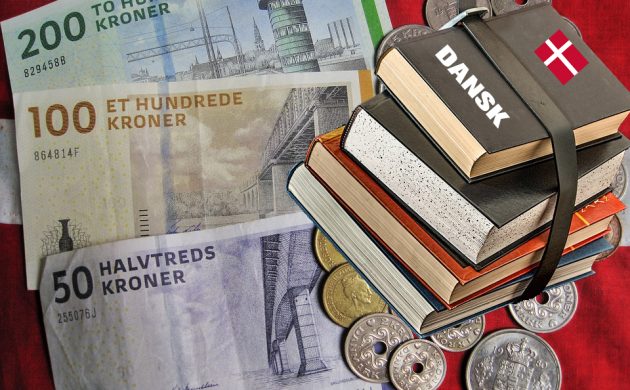 This year started off well with the PM expressing the necessity for Denmark to be an open country for “those internationals who have committed to Denmark with determination, courage and hard work” in his new year’s address.

Finally a positive approach to internationals, I thought, following all the negativity on the subject of migration in the media. The rhetoric is harsh, and as an international you have to deal with this on a daily basis.

But sadly the PM’s “You are welcome!” sign-off does not match the government’s actions and policies.

Fees for Danish course
With its new tax deal the government is abolishing free Danish education for international students, employees and their partners.

This means an extra expense of 2,000 kroner for each of the six modules, adding up to a whopping 12,000 kroner. This price tag certainly doesn’t express a welcoming attitude towards internationals!

Language is key
It is basic knowledge that knowing a country’s native language is key to thriving both professionally and socially.

Investing in language education is an important tool in order to retain the international employees and specialists the companies and institutions of higher education recruit and need.

But according to a survey composed by Aarhus University, only one in five internationals will attend Danish classes in the future due to the user fee.

Invaluable experience
Personally knowing Danish has made it possible for me to find a job, build lasting friendships with Danes and take part in daily life as a whole.

A price tag of 12,000 kroner would have been unaffordable for me upon my arrival in Denmark as a student. This would most certainly have resulted in me leaving the country after only one year, meaning that Denmark would not have harvested the fruits of its investment.

In the loser’s corner
Denmark as a whole is putting itself in a loser’s position. When competing with other countries to attract and retain the best international talents, offering free Danish classes is an asset.

Marketing Denmark as a career destination will only become more difficult.

Will the 12,000 kroner price tag entice you to embark on a new career in Denmark? Will you really invest that amount in learning a minority language before you know you are in it for the long haul? 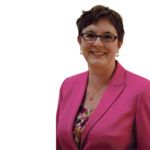