 Mind over Managing: Automatic for the people - The Post 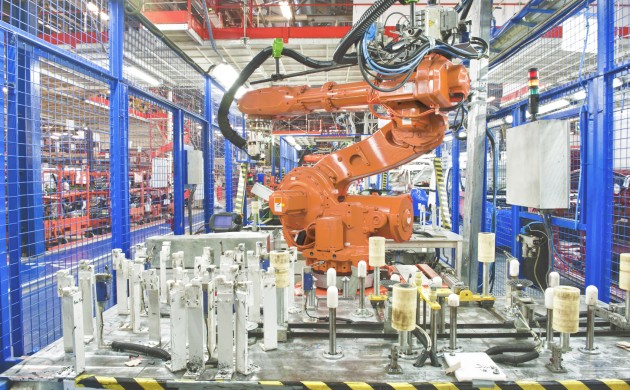 The annual World Economic Forum (WEF) in Davos took place in January against a background of increasing global economic inequality and political instability, yet these were not the core themes for the week. Instead, they were developments in genetics, artificial intelligence and robotics.

Better drivers and killers
The WEF predicts that more than 5 million individuals will lose their jobs by 2020 as part of the ‘fourth industrial revolution’. With so many production lines already fully mechanised, it is predicted that traditional white collar workers will be affected the most, with about 4.8 million jobs in administration and clerical roles alone being lost to robots.

The WEF also discussed the increased use of robots in military conflicts – one of the main arguments in favour of this is that robots will make better ethical choices than humans.

Similarly, Google this week received confirmation from the National Highway Traffic Safety Administration that its driverless software system could be classified as a ‘driver’ in terms of complying with national road safety standards. Again, the expectation is that the robotic cars will be safer than those driven by humans.

Passionless, passive, past it
A safer and more efficient world sounds like a worthy goal to strive for, but surely also begs the question of where we see our part in the future of the planet.

Do we want to retain our control over our own destinies, or end up like the humans in the Disney classic ‘Wall-E’ as passive, overweight, entertainment receptacles carted round in robotic floating wheelchairs?

An impossible quest
Maybe this is something that is impossible to quantify. Or maybe not. I once read a quote from Mike Scott, the swaggering ringleader of the Waterboys, which has stayed with me: “All that we want is to love and be loved, to feel useful and be valued.”

We need to be extremely careful that our propulsion into an ever-mechanised world does not result in the opposite. 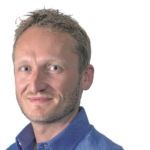 Daniel is the managing director of Nordeq Management (nordeqmanagement.com), managing cross-border investment projects with a focus on international corporate and tax law issues.

Educated as a lawyer, Daniel is passionate about mindfulness as a means of personal transformation, and he holds workshops and runs one-on-one mentoring programs on the subject
(deepening-connection.com).