 Straight up: The EU in denial - The Post 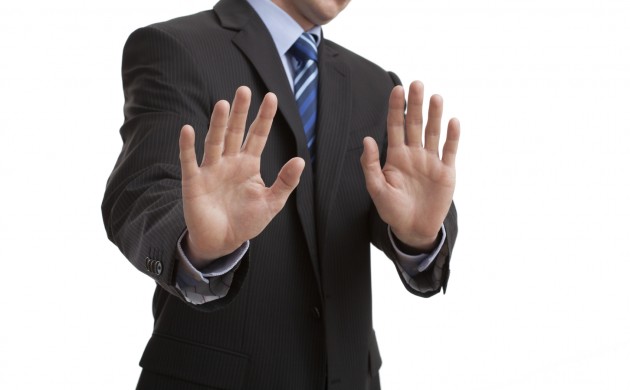 Urgent talks in safe zone
But no, they did not fly to Lampedusa to witness babies clutching onto their mothers, survivors shocked to the core and bodies being pulled off the Italian coast. Rather, in their designer Italian suits (no irony), the ministers – including the Danish foreign minister, Martin Lidergaard – flew to their comfort zone in Brussels to discuss the crisis.

After a day of deliberations, cheek pecking, coffee and smoking breaks, the ministers were ready for a press briefing, or more aptly for public relations showtime. They announced to the world their blueprint for dealing with the migrant crisis. Top on the plan: finding the smugglers’ boats and destroying them.

Directive directly culpable
See, it’s one thing to sit around the oak tables in Brussels and make pronouncements, it’s a totally different ball game being a young man in Eritrea running away from an atrocious regime; or being a Syrian woman and a survivor of despicable acts of a brutal regime; or a Somali teenager who has known no home but refugee camps his entire life. For these people, it’s a matter of life and death.

Let’s be clear: the EU is culpable for the deaths of the migrants and asylum-seekers in the Mediterranean. According to the EU 2001/51 Directive, airlines cannot carry passengers without a visa, effectively locking out the possibility of refugees travelling by plane. This directive is the reason refugees and migrants pay 1,000 euros to travel by sea, risking their lives – a journey that would normally cost them around 400 euros if they were allowed to travel by plane. The EU must take responsibility for these tragedies.

Must take more refugees
The senseless deaths and suffering must end. The EU must stop their crocodile tears and take genuine steps to curb the catastrophes. Speaking to the media, Lidegaard was quoted as saying: “The more we do to rescue the refugees, the more floats and dinghies the human smugglers will set in the sea.”

Mr Foreign Minister, if you are implying that there should be less help for people in distress at sea, you, like other EU ministers who share that opinion, are on the wrong side of history.

First the EU must amend the 2001/51 Directive and allow for proper channels for refugees to travel to Europe. The burden must not be left to Italy, Spain and Greece.

Denmark must lead by example and increase its uptake of refugees. The broken Danish asylum system must be fixed – for instance by expediting case handling to curb the misuse of the system.

Support to countries such as Lebanon, Jordan and Kenya that welcome millions of refugees should be increased. Libya and Syria must be stabilised. Unless we deal with the root causes, we will keep running a rat race. 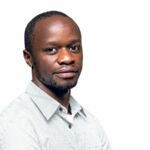