 This Week's Editorial: People over politics - The Post 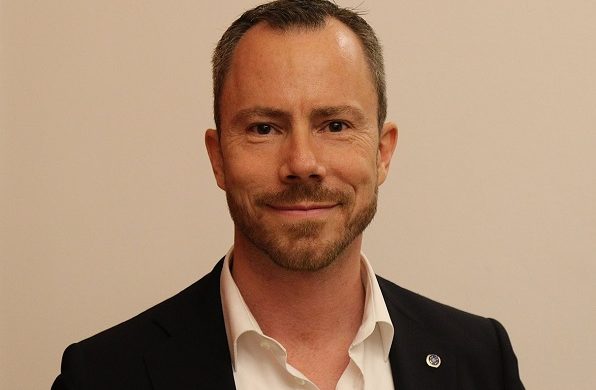 Since the general election in June, Denmark has had a Socialdemokratiet government. The new prime minister, Mette Frederiksen, has enjoyed a good start.

All is calm in the kingdom apart from a salute from President Trump, who wanted to buy Greenland – without revealing the price, which is not the way one deals with tradesmen. The PM took offence and called his offer “absurd”, to which Trump cancelled his visit. So again, now is all peaceful in DK.

Rocky future for Venstre
Lars Løkke Rasmussen, who won the European election and the national one too, stepped down on August 31 as leader of his party, Venstre, amid growing distrust in his ability to re-establish a blue alternative.

It is likely that the next leader will be Jakob Ellemann-Jensen, the son of Uffe Ellemann, the former foreign minister who was himself a leader of Venstre, and brother of Karen Ellemann, a current MP.

Jakob is experienced – a former minister and MP since 2011 – but whether he has the charisma to gather the blue front together remains to be seen.

It will be interesting to see what the Venstre members decide at their meeting later this month – particularly regarding the role of vice chair. The hardliner Inger Strøjberg, who led an austerity campaign against immigrants and refugees, is popular in Jutland but seen by some as too far right-wing. Perhaps they will view Ellen Trane Nørby, the former health minister, as a better choice.

Let the dogfight commence
Venstre is, after all, a liberal party, and due to the overwhelming influx of refugees has made many members more open to integration rather than deportation. The call for an addition to the labour force is growing, and the conditions for unaccompanied children in camps are becoming an issue for humanitarian souls.

It will be interesting to see if previously uncompromising immigration policies will soften. At least the government-supporting Radikale will demand some leniency, while simultaneously demanding a more responsible economic policy.

Soon Parliament will be in session again and then the dogfight surrounding the Budget Law will commence.

PM Frederiksen has promised more welfare, including a right to early retirement for people with worn-out bodies – however, she will have to define that more clearly. The blue parties will have to realign themselves to begin a long journey to represent an alternative, and it may take longer than they hope. (ES)