Wake up and smell the coffee: an authentic shop worth stopping by for

This article is more than 4 years old.

From what is very possibly one of the smallest coffee shops in the world, this multilingual barista takes pride in his knowledge of the beans and his customers 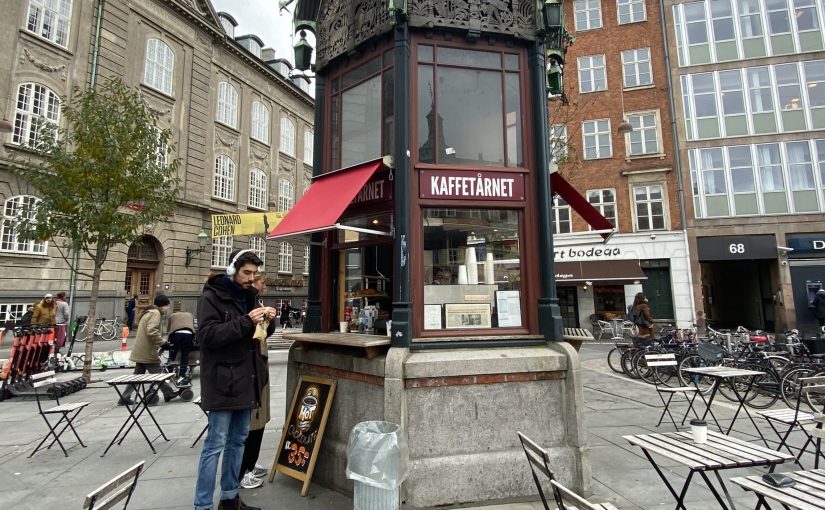 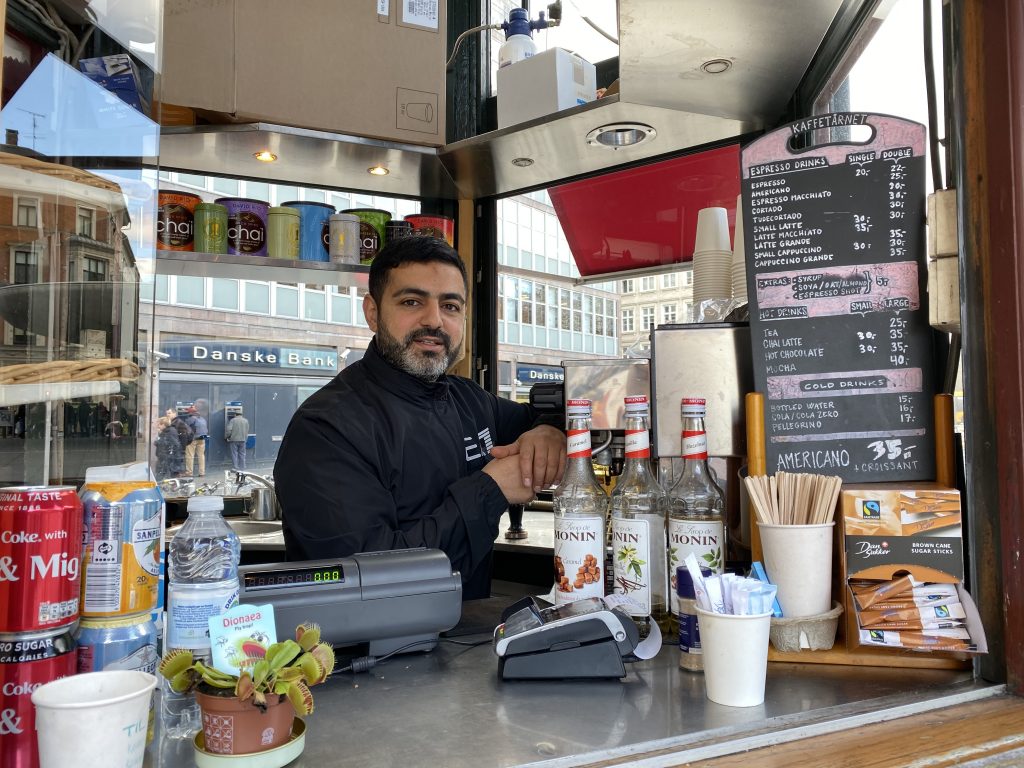