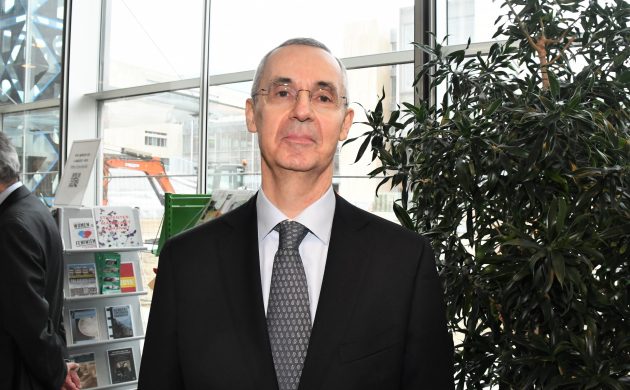 Vladimir Barbin, the Russian ambassador to Denmark, has today informed Politiken that Denmark’s closer defence co-operation with the US could have serious consequences for safety in the Baltic Sea.

Negotiations are ongoing, but it is thought US personnel and equipment will be welcomed onto Danish soil.

“The current developments prove the validity of Russia’s demands for security guarantees from NATO and the United States.”

Body parts found during hunt for missing woman in Aalborg
North Jutland Police have found body parts that they suspect belong to Mia Skadhauge Stevn, the young woman who went missing last weekend after a night out in Aalborg. A 36-year-old man, currently in custody, has been charged with her murder. Should her death be confirmed, Mia will be the fourth woman to be killed in Denmark this year, according to government figures. The Ministry of Justice has promised action to stop “women being killed because they are women”.

Fewer corona patients in intensive care
Fewer corona patients are in intensive care despite a rise in the hospitalisation rate. Far fewer admissions have a lower respiratory tract infection – a major cause of corona complications that can often result in death. There are currently 1,370 people in hospital with corona, although nearly half were admitted for another reason. The latest daily infection numbers confirmed 48,170 fresh cases – some 29 percent of 166,220 PCR tests were positive.

Deadline to apply for greenhouse gas reduction tech projects
Applicants have until April 1 to apply for funds from a 194 million kroner pool that supports projects for technologies to reduce greenhouse gas emissions in agriculture. The Energistyrelsen pool was approved by the 2022 Finance Act and is funded by the European Union under the NextGenerationEU initiative. Decisions are expected in June 2022.

No more corona testing for educations from February 21 onwards
From February 21, it will no longer be necessary for teachers and students at daycare institutions and public schools to test themselves for corona twice a week, the Ministry of Children and Education has ruled. However, testing is advised in the event of outbreaks or someone obviously infected.

Further support withdrawn for relocation of public sector training
Two more parties have withdrawn their support for a bill to ensure that 60 percent of vocational training for four major public sector professions – teachers, pedagogues, nurses and social workers – will be located outside the country’s four major cities. Enhedslisten and Alternativet have joined Liberal Alliance and Radikale in opposing the measures, voicing dissatisfaction with the financing. Danske Professionshøjskoler also opposes the measures.