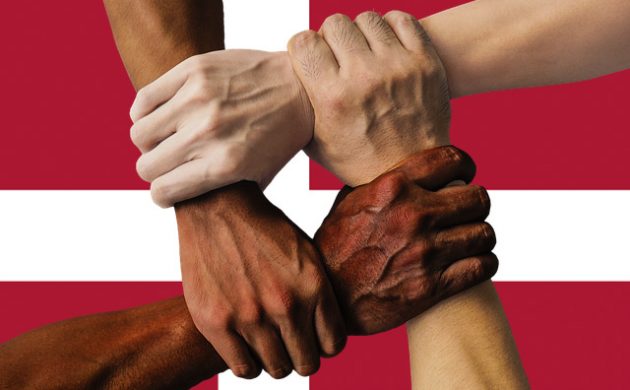 Since 2015, the employment frequency of non-western immigrants and their descendents has been on the rise.

According to new figures from Danmarks Statistik, the group’s employment rate increased from 52 percent in 2015 to 65.2 percent in 2021.

Despite the positive trend in recent years, non-western foreigners still lag behind their western counterparts and ethnic Danes – but the gap is closing.

In 2021, 85.3 percent of ethnic Danes of working age were employed, while the figure for foreigners from western countries was at 77.7 percent.

Thai women get stuck in!
There is also a considerable difference when comparing the employment frequency of non-western foreigners and their origin.

But Syrian immigrants impressed with the biggest rise in employment from 2020 to 2021 with a 7.8 percentage point increase, followed by Pakistan (4.8), and Iraq and Iran (both 4.4).

There is often a difference in employment frequency between male and female immigrants from non-western countries.

For instance, 68.9 percent of Syrian men were working in 2021, compared to just 29.1 percent of women. Pakistan and India offered similar gender-related differences.

However, there were also instances of the opposite. Thai women, for example, had a 4.2 percentage point higher rate of employment than Thai men. See the image below for gender differences.