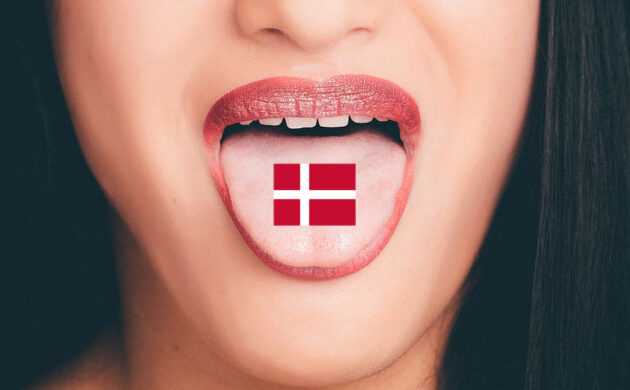 Danes will spend a lot of time telling you that English doesn’t have a word for ‘hygge’.

And it’s true, at least in British English, that we don’t have a word for this special undefinable metaphysical state of well-being, where one is happy, content and secure.

Although, to me it makes sense we don’t have such a term, as no-one ever feels like that in Britain. Why would we have a word for something that doesn’t exist?

Hygge without candles
It isn’t just hygge. How do we begin to translate pålæg? Overskud? Or even træls?

The weird muscular movements of the mouth that perpetuate Danish as a language do insist on being nice and confusing.

But it can’t be Danish taking all the credit. The English language too has its fair share of words that Danish does not have an equivalent for. Here are just three.

Shoplifting’s subterfuge
Of course Danish has a word for theft, but shoplifting is its own unique noun precisely for the classic British practice of stealing items whilst also pretending to be a customer.

I remember one day at school going with a classmate to a nearby supermarket to get some snacks. I got a modestly priced sandwich, but he went from shelf to shelf taking expensive luxuries without a second thought. We were 11 years old and got about five pounds a week in pocket money (60 kroner in the 1990s), so I had no idea what he was doing.

In a supermarket corner, behind a pillar, he showed me the great British tradition of shoplifting. He casually opened his bag, smoothly slid the items in and we left that supermarket with speed best seen during the Olympics. I felt guilty but in the warm sun outside, those jam doughnuts did have a special sugary thrilling taste.

The front of Fly-tipping
The gloriously inconsiderate act of illegally dumping your waste. It’s not uncommon to find patches of the UK where people have chosen to fly-tip their rubbish.

Close to my mother’s home in London is a particularly scruffy bit of unused park where no-one would ever want to walk. Many building companies have decided, rather than pay to dispose of their bricks and broken wood, to just dump it there instead. After that, the pile begins to grow. More opportunists come with their old sofas and broken electronics and throw it all on the growing mountain.

It’s a sorry state to see, but does definitely well represent the often uncompassionate and messy side of British culture.

In Denmark the practice comes with a big dollop of humility. Outside my home in Aarhus someone dumped a large fridge-freezer, yet were kind enough to leave a bit of paper on it saying “Værsgo!”

Joyriding by jingoists
One day someone left a stolen car on the pavement outside our London house, parked at an angle and crashed into a concrete post. This car had gone for a joyride.

When bored British youths feel criminal, they can decide to steal a car and drive it around until, again bored, they abandon it somewhere random. Such a heart-breaking yet popular tradition.

When I’ve named it before for my Danish friends, they’ve looked confused and asked: “Joyriding? Sounds like an attraction at Tivoli.”

Not this dictionary corner
Next time the Gyldendals Ordbog is updated, they should give me a call for some British English additions.

Although just like hygge, I don’t think any of my suggestions would make it.

Why would you have words for things in Denmark that don’t exist? 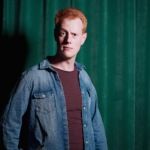