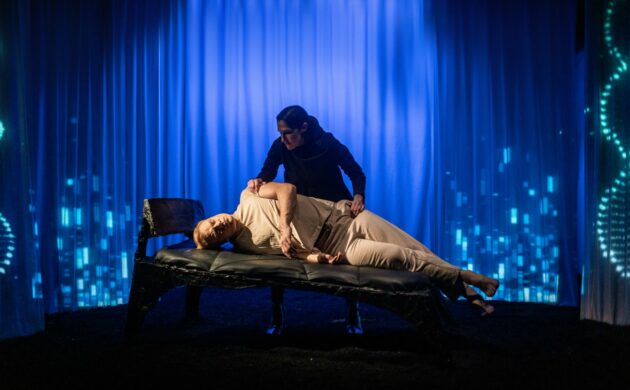 The DNA helixes are one of many impressive visual effects used in the production (all photos: Laura Ioana V)
January 9th, 2023 5:59 pm| by Ben Hamilton

For a second, I was sucked in: this couple look … hot. Er, wow … sexy pose, rocking those leather pants – this is choreography worthy of a MTV video. And then I caught my breath: come on, leave it alone, director – we don’t need you overdoing this exchange between two sexually-charged lovers, holding one another on the morn of their wedding day like they can’t wait until their already multiply-consummated eve.

And that’s when it hit me. Dr Victoria Frankenstein (Jessica O’Hara-Baker) and her fiance (Nathan Meister) are holding one another in deliberate poses because that’s what they’re hardwired to do. They’re living in a dystopian future without imperfections, in which their entire existence is carefully staged, because that’s their second nature. They might have day jobs as scientists, but they’re also models, film stars and influencers. From the moment they were born (2023 is a reasonable guess), their entire lives have been documented by TikTok videos, SnapChat lenses and Instagram filters – does that sound familiar to any doting parents out there?

In this scene, director Nina Larissa Bassett embodies what is at the essence of Reumert Award-winning playwright Tanya Mastilo’s take on the Mary Shelley classic: a story of how social media will not rest until it has destroyed everything in its grasp.

Theatre that makes you think
Or maybe I’m getting ahead of myself. As exciting as the realisation that Frankenstein’s monster (Sue Hansen Styles) – a wrinkled old woman quickly ostracised by society to exist as a pariah – might represent social media, it’s not the only truth in this brilliantly conceived play. It also functions equally well as a gripping tale of motherhood gone wrong. In fact, as luck would have it, we’re treated to a post-performance Q&A with the director and cast that underlines this is a team effort. Everything has been extremely well thought-out. Nobody overly mentions social media. Maybe it’s a bum steer.

But that’s irrelevant: ultimately good theatre should make you think, and this production of ‘Frankenstein’ is compellingly thought-provoking throughout, aided by an original atmospheric soundtrack by Barry Wesil – an eerie, menacing, foreboding presence, much like the monster itself. Wonderful visuals by Sofus Bassett, Valentin Christensen (both video) and Peter Rasmussen (lighting, or should that be shadowing) also impress: in the opening scene, they make the audience shiver into submission with a snowstorm plucked from the far reaches of the doctor’s soul, swiftly followed by an exchange of letters in which the doctor’s face becomes steadily more skullular – a forbearance of the events to come. All in all, this is perhaps the finest display of visual effects we’ve witnessed on an Anglophone theatre stage in Denmark.

Also worthy of mention is the emergence of the monster, after patiently waiting inert in the middle of the stage for eight minutes, from her silky cocoon. There’s something distinctly creepy about faces outlined in fabric, but also something beautiful about limbs – another warning shot ahead of the familiar story of ‘Frankenstein’ unfolding. Because despite swapping the genders of the main characters, and changing the era, this version is pretty faithful to the original. Newcomers needn’t have read it, but hardened Frankenfans will have plenty to enjoy.

Another stellar showing from Why Not Theatre’s strong stable
In the initial letter exchange, there are question marks whether O’Hara-Baker, a newcomer to Why Not Theatre Company, can convince the audience she’s a scientist worthy of winning the Nobel Prize, even though she sounds like she’d settle for a few thousand likes on Facebook and free Starbucks coffee for life. But in person, she’s formidable: both matriarchal and malevolant, utterly convincing as a modern Prometheus to behold. Given how the world fell in love with Wednesday last month, her performance couldn’t be better timed.

Hansen Styles is not as wrinkled, or even ugly, as one might imagine the monster. If anything, she’s been prettified for the role, waif-like and dressed in a night-dress with hair longer than the Why Not Theatre artistic director normally wears it. We’re in ‘What Ever Happened to Baby Jane’ territory, and she’s creepy enough without the need for pigtails. Initially, we’re told she’s killed somebody, and it’s hard to believe ‘she’s a killer’, but before long, we’re pretty terrified too of this outer-worldly being: not least because Hansen Styles refuses to sit still, shape-shifting her way towards her goals.

Completing the trio, but in three roles, is Why Not Theatre regular Nathan Meister. He’s very much the support act in this somewhat Aryan turn, but some wonderful insights (and moments of humour) in the Q&A reveal his involvement in bringing this one “alive”. An invaluable member of the Why Not Theatre gang, it can only be a matter of time before he’s given directorial duties for one of their plays.

One slight blemish, and it isn’t the freckles
So why not give it six stars, given the immense quality on display?

Well, for one simple reason: for many in the audience, a fair portion of the action was impossible to see. Every time the actors sank to the floor, the performance sank with it. The audience started to contort, bob and swerve, like an enormous game of Tetris was unfolding in the rows below, as it strained to see what was going on. Much of Hansen Styles’ metamorphosis and subsequent efforts to walk were lost, along with at least one death scene and some crucial scribbling in the snow.

It was the only blemish on what was a superb night of theatre. Until January 28, you too can find out what all the fuss is about. 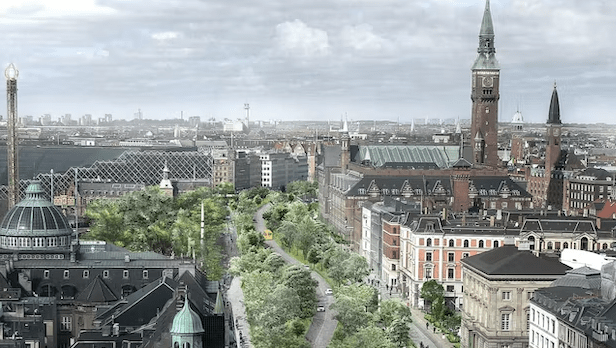 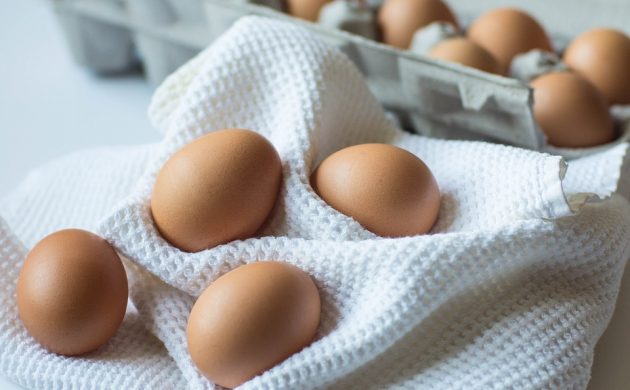