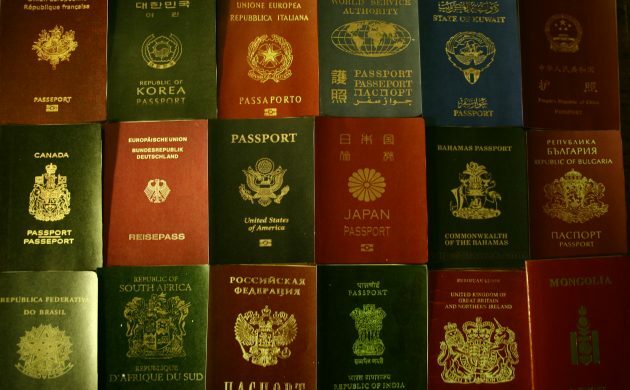 How many destinations does your passport offer? (photo: Baigal Byamba)
January 11th, 2023 10:06 am| by Christian W

In these increasingly tumultuous times, it’s nice to know that having a Danish passport will open doors to more countries than most other passports.

According to the 2023 Henley Passport Index, Denmark is ranked joint fifth in the world based on the number of destinations their holders can access without requiring a visa.

Japan finished top of the list with 193 destinations followed by Singapore and South Korea (both 192), Germany and Spain (both 190), Finland, Italy and Luxembourg (all 189) and Denmark, Austria, the Netherlands and Sweden (all 188).

READ ALSO: After a rough few years, air travel on the upswing

Afghanistan was ranked rock bottom, its passport only allowing visa-free travel to 27 countries. It was preceded by Iraq, Syria, Pakistan and Yemen.

Check out the entire index here.