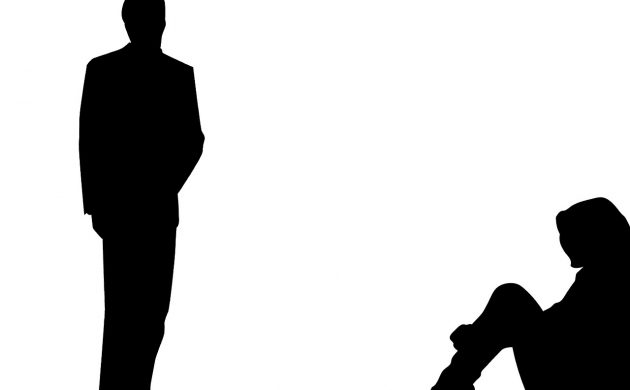 The government is cracking down on negative social control (photo: Pixabay)
October 7th, 2020 10:57 am| by Christian W

Late last month, an imam in Odense hit the front pages after being reported to the police for producing a Sharia Law divorce contract dictating that a woman would lose her parental rights if she didn’t fulfill a list of unreasonable requirements.

Now, the government is aiming to crack down on the practice by seeking prison time for up to three years for imams who formulate such documents.

More specifically, the government intends to propose a law that would expand the punishment for psychological violence so that it also includes negative social control, Sharia divorce contracts and other practices used to deter citizens from getting divorced.

“When we see imams getting involved in divorce cases in such a negative way, we need to take this more seriously. And I think a change of the law can help do that,” Mattias Tesfaye, the immigration minister, told Berlingske newspaper.

“Because we cannot give imams a pass to meddle in divorces in a way that casts aside Danish law.”

The law will also include a framework that punishes family members who take part in the negative social control.

Ethnic minority concerns
The instance concerning the imam in Odense involved a Sharia Law divorce contract that stipulated that the woman would lose her parental rights if she remarried, moved more than 130 km away from her ex-husband and failed to pay him 75,000 kroner to be divorced.

However, Halima El Abassi, a spokesperson for the Council of Ethnic Minorities (REM), contended that the solution to the problem is not stiffer punishment.

El Abassi believes that the move will only serve to push women, families and imams further into the darkness and only amplify the idea that politicians want to punish Muslims only.

“Instead, society should offer an alternative to the contracts as women often have no other way out,” she told Berlingske.

Despite El Abassi’s misgivings, several parties, including Enhedslisten and Venstre, are prepared to support the new law proposal.