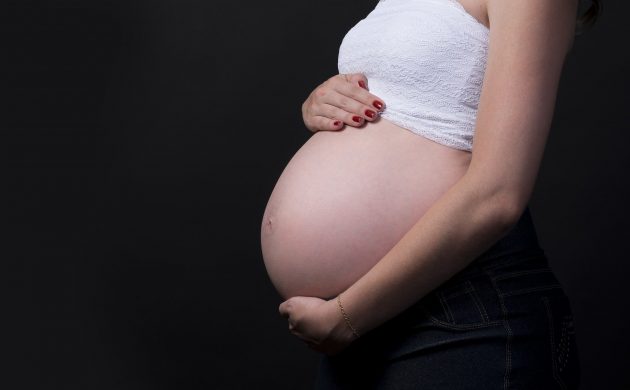 Danish high court judges at Østre Landsret have ruled that a Danish woman does not have the right to adopt a child – just because she made payments to a surrogate mother.

The case revolves around a Danish couple and Ukrainian woman who agreed to a surrogate pregnancy in 2013 and subsequently gave birth to twins.

As the biological father the man has been acknowledged as the father by the Danish authorities. His wife, however, must go through the process of adoption in order to have the children recognised as hers – and her application has been rejected.

Adoptions cannot be paid for
It was turned down because the Danish woman paid a sum to the Ukrainian surrogate mother – making the question of adoption impossible.

According to the eastern high court, it is “absolutely prohibited to grant an adoption permit if anyone involved in the adoption has provided or received payment”.

The law is intended to ensure that children are not treated as objects to be bought and paid for, and the Danish judges yesterday stood by it.

This means that while Danish law has ruled that the Danish woman may not adopt the children, according to the Ukrainian courts the surrogate is not the legal mother either, leaving the Danish children in a decidedly unique situation.