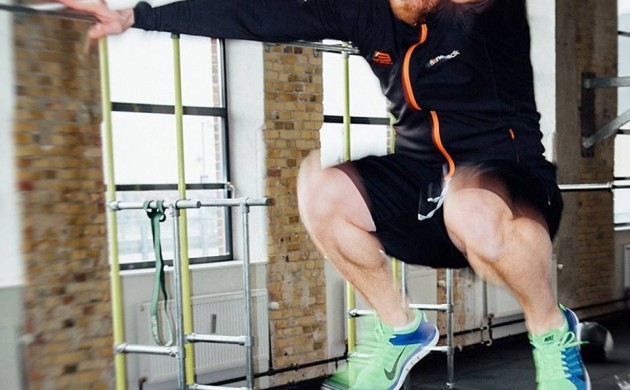 You’ve no longer gotta fight for your right to party. Or to work up a sweat in your local fitness centre!

Thanks to successful cross-party negotiations that continued until late last night, more corona restrictions will be relaxed on Thursday than previously announced.

And it is particularly good news for anyone who likes to finish their day by visiting a fitness centre and then partying into the early hours.

Permission for private functions to party all night long
If you live next door to a nightclub, don’t worry – they’re not allowed to open. But if you do want to rent a bar for a private function, or some kind of party room, you are now permitted to party for as long as you want. The only provision is that the party-goers must know each other in advance.

Even better perhaps, the pub crawl is back on, as you no longer have to book a table at a bar or a restaurant 30 minutes in advance.

Statens Serum Institut is disappointed as it thought the rule was effectively reducing the risk of infection. Corona passes are still necessary to dine or drink indoors, though.

Working up a sweat at the local fitness centre
Crossfitters rejoice, as you can finally return indoors, providing you have a corona pass. And the same is true for all fitness centres.

Centres are charged with ensuring there are enough staff to police the visitors, who must show corona passes and regularly disinfect their hands and equipment after use.

Some indoor sports will be permitted again now that the ceiling for indoor gatherings has been raised to 25 (and outdoor to 75), although there are still rules preventing contact sports.

Festival crowd sizes confirmed heading into August
There’s good news for festivals, but only for those taking place after August 1.

The overall limit can then be raised to 10,000 if “deemed medically sound”.

School children can fully return
All public school and gymnasium children can return to their studies full-time.

Previously, grades 5-8 had only returned at a capacity of 50 percent in most municipalities, and there were limits on graduating students too.

And there is hope for homebound workers, as the announcement acknowledged that “the health authorities need to consider whether the recommendations on homework can be relaxed”.

Limitations for cinema confirmed
Finally, as planned, indoor venues such as cinemas, theatres and lecture rooms are able to reopen on Thursday – with a limit of 2,000 spectators in sections of 500.

All seats must face the stage and be spaced out so distancing is observed.

The same applies to business meetings and gatherings.