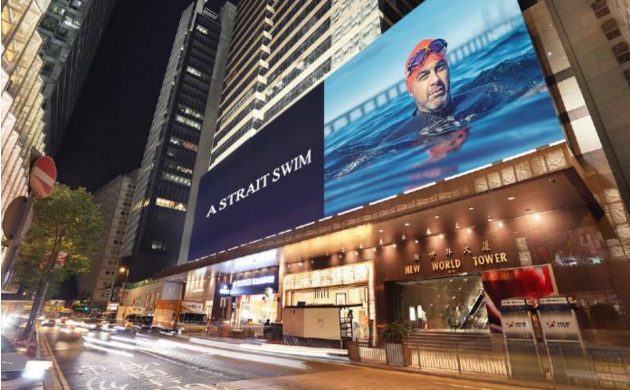 Tomorrow, ultra endurance athlete Rip Davenport will swim across the Øresund Strait from Denmark to Sweden alongside the imposing figure of the Øresund Bridge.

The swim is an estimated 15.35 km and Davenport, 51, may possibly become the first person to swim the proposed route.

“Being dwarfed by a magnificent engineering structure, this will be one of the scariest and most thrilling locations I have ever swam in,” said Davenport.

“It’s not about being the first, swimming the furthest or the fastest. It’s quite simply just a swim, a personal challenge.”

READ ALSO: Copenhagen has one of Europe’s best rooftop bars

In 2015, he became the first person to swim the length of the Kenmare River, in the Republic of Ireland (42km). He even walked across the Gobi desert twice.

The Øresund Bridge, linking Copenhagen and the Swedish city of Malmö, was inaugurated on 1 July 2000.

Weather permitting, Davenport is set to begin his arduous journey at 07:00 in the morning and he is estimated to finish at around 13-14:00.