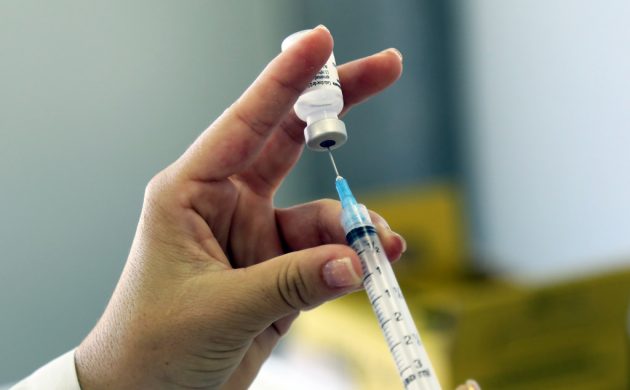 The Technical University of Denmark (DTU) has played a role in the production of the first vaccine for the the deadly contagious disease Ebola.

DTU completed the safety and risk assessment of the first-ever commercial vaccine against Ebola – a haemorrhagic fever that causes severe diarrhoea, vomiting, bleeding and which is fatal in up to 90 percent of cases.

As the vaccine, named Ervebo, contains a GMO, the Danish Agricultural Agency charged DTU with conducting the risk assessment for the European Medicines Agency (EMA). The assessment concluded that the GMO in the vaccine poses a negligible risk.

The vaccine is manufactured by US pharmaceutical company Merck and was prequalified by the EMA and the World Health Organization (WHO) in November.

READ ALSO: Danes still sceptical about vaccines despite all evidence to the contrary

While the vaccine was just recently approved, more than 100,000 have already been vaccinated in the wake of the second-most deadly Ebola outbreak of all time in DR Congo.

The permission was given on an emergency basis, for so-called compassionate use, in which the vaccine was shown to be highly effective at preventing infection.

Ervebo uses the so-called ‘ring-vaccination’ strategy, which is designed to inhibit the spread of disease by vaccinating people who have had varying degrees of contact with persons suspected of having been infected with the virus.