 Straight Up: Staring into the abyss - The Post 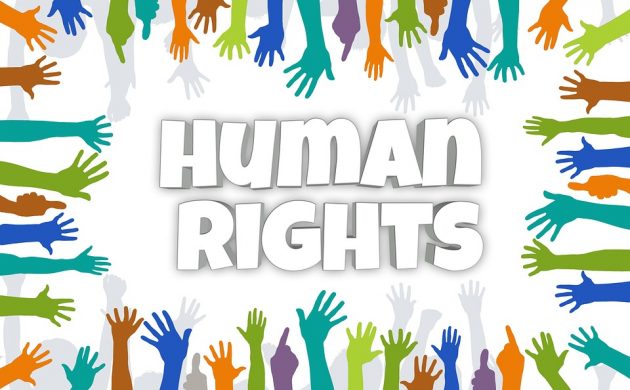 Like 2018, 2019 promises to be another year of political intrigue in Denmark.

Abyss of nationalism
The country that takes pride in being a high priest of human rights is slowly but surely descending into the abyss of nationalism. Not that this is new. The last few years have seen the once hyped happiest nation erode her guiding principles of freedom and adherence to international solidarity. Instead, this nation is fading into another ethnocentric state.

With all the contraventions perpetuated by the Danish government – particularly against refugees – this country has lost the moral authority to dictate to other nations on the matter of minority rights.

That is why it was absurd, if not laughable, when Denmark threatened to cut aid to Tanzania for perpetuating homophobia, while it continues to infringe on the basic rights of many of the minorities living here. Talk about the pot calling the kettle black.

Too old for broccoli
When Trump caged immigrant children, the Danish media was awash with condemnation. But turn around and what do we discover: right under our noses, innocent children continue to be caged at the Sjælsmark centre.

The latest exemplification involved a five-year-old boy being denied boiled potatoes and broccoli by the centre staff on the grounds that he was overage. Yes, you can be too old for broccoli. According to the authorities running Sjælsmark, broccoli and potatoes are reserved for younger children. At the age of just five the kid was automatically disqualified.

Neither the tears of the young boy nor the pleadings of his father were enough to move the kitchen staff and the guard on duty. Broccoli rules are broccoli rules. That is how low this nation has sunk.

The only reason this incident gained any attention is because it was captured on video. Speak to refugees confined at the Sjælsmark or Kærshovegård centres and you realise the extent of the horrors and injustices meted on innocent people whose only crime was claiming their legal right of asylum.

Detached in their dream
The Venstre-led government has made it crystal clear that nothing will change its xenophobic gravitation towards refugees and other ‘undesirable’ migrants.

But while the government is intent on pushing this populist agenda, the real tragedy of this nation is its middle-class youth. Self-serving, educated and indifferent, they mostly live in the metropolis, chiefly concerned with the Danish dream:  get a job and mortgage, raise a family and book at least two holidays a year. Politics and the afflictions of the ‘foreign other’ are distant concerns.

The days when young Danes took to the streets to protest against the plight of the Palestinians or the Vietnam War, or occupied a vacant military area and created an alternative communal living quarters, are long gone.

The radical revolutionary spirit of the young Dane, hungry for a better world, is quickly diminishing. What’s left is a handful of keyboard warriors hoping change will come via a few Facebook likes and angry tweets.

That is the real tragedy of the western world: the silence of the many. They have allowed their future to be shaped by a few self-serving politicians whose only agenda is the consolidation of power. In this picture, the words of John Stuart Mill ring true: “Bad [people] need nothing more to compass their ends, than that good [people] should look on and do nothing.” 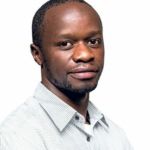