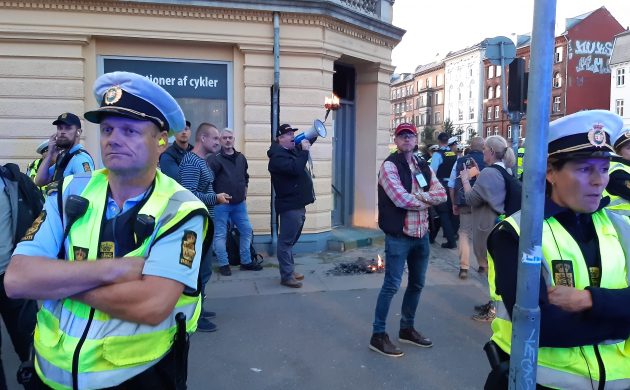 In the wake of the killing of George Floyd, an unarmed black man, it is expected that some sweeping changes will be made to policing in the USA.

Police reform needed
Protests against police brutality have not just spread to most cities in the USA but now even to most European cities, including Copenhagen, which witnessed an unexpectedly large crowd of 15,000 people gathering in front of the US Embassy on Sunday, from where they marched towards Parliament in support of the Black Lives Matter movement.

The concept of policing in most of the Western World does not harmonise with the ideals of respect and dignity enshrined in many human rights conventions.  The police and law enforcement authorities have for far too long acted as a military force, ready to descend on common people as if they are enemy combatants. This has resulted in far too many innocent young black lives being lost in the US in police confrontations.

Many Americans now want national police reform. They want a more vigorous screening of new officers to weed out the racists and those prone to violence – which if necessary should be the last resort, not the first. Furthermore, they want the system to quickly dismiss officers guilty of misconduct and make it impossible for them to find work elsewhere.

And it would appear changes are needed in Denmark too.

Not exactly exemplary
Copenhagen’s hosting of the 2009 climate summit served to remind the world that Denmark’s police force can be brutal too. While a storm over officers refusing to display their IDs did little to restore their reputation over the following years.

Many find the Danish police intimidating – for example, do they really need fully-loaded weapons when enforcing social distancing measures – while politeness wouldn’t go amiss when dealing with the public either.

And they too have a poor track record when it comes to policing minorities.

All of this screams of a huge disconnect between the police and the local communities, as if the officers don’t think it’s worthwhile involving themselves in such matters?

Paludan’s provocation
It can all get a bit baffling: like the public doesn’t really know whose side the police are on.

Take the case of the racist politician Rasmus Paludan, who luckily did not get enough votes to enter Parliament last year. His weekly and monthly demonstrations to burn the holy book of the Muslims, the Koran, or play football with it – all to provoke violent reactions – had cost the Danish state 114 million kroner up until the end of 2019.

His demonstrations have been allowed to continue with a heavy police presence. They show up together in communities looking like a united force. One of the latest such protests resulted in the Danish police shooting the leg of a Dane who came armed with a knife.

Why have the Danish politicians not yet taken these intermittent and incessant provocations by Paludan seriously?

DF in denial
Dansk Folkeparti vice-president Søren Espersen recently walked out of a radio program because he point-blank refused to accept the premise that there was racism in Denmark.

Curiously, DF is a huge supporter of the police. Its continuous demand to every government it has supported has been the allocation of  unconditional funding, with preventative community work always low on the agenda.

Surely this money would be better spent on education, so that young children can learn the social skills to navigate the future society of this country as it becomes evermore ethnically diverse.

With America poised to make changes, it is incumbent on countries like Denmark to improve its record instead of denying that there is no structural racism in Denmark. 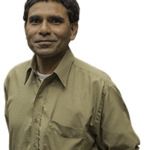