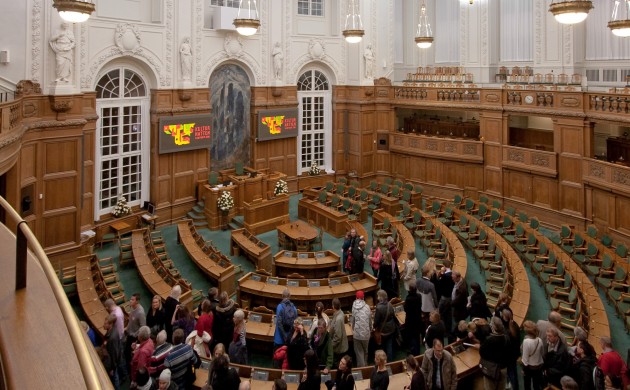 The Venstre minority government has proposed blacklisting individuals – read imams – who are negative or even subversive to Danish values.

Turned away
If individuals are listed as supporting terrorism or threatening to bring other negative vibes into the country, they are unwanted and will be turned back at the border.

It is already easy to turn away individuals from outside EU. They are denied visas arbitrarily and therefore denied access to Denmark.

For those already based in the EU, a special list detailing their unwanted views will be established.

Losing touch
Since the screening of TV2’s hidden-camera documentary ‘Mosques behind the veil’, there has been an increasing focus on imams and their roles in the integrations process.

Some imams are found to be too traditional and fundamental in their guidance of their worshippers, but there are also modern and progressive imams who are trying to encourage young Muslims to embrace Danish society and not lose their way.

The current climate risks alienating young, frustrated men to a point they join or form an extremist group. Their reasons for joining are rarely religious but more likely social.

Human rights at stake
Dansk Folkeparti supports Venstre’s plans, but others – particularly Socialdemokraterne – have warned they are contrary to Danish values and badly timed in this current climate.

Denmark risks earning a similar reputation to US for denying visas without an explanation. And having no legal control over the establishment of such a list increases the chance they will contravene human rights.

If we have to have hate preachers protection lists, then let them be public so innocent individuals argue their case.