 A Dane in London: Benefits of a British education - The Post 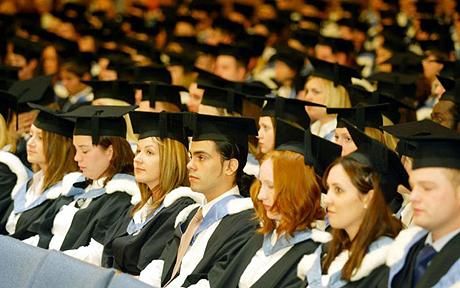 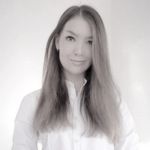