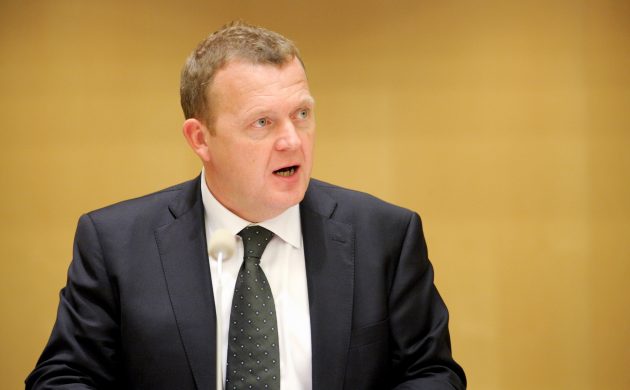 Two months ago, PM Lars Løkke Rasmussen launched a big plan. His 2025 vision encompassed the important issues likely to dominate the political horizon for years to come if they are not dealt with.

He invited all the parties to join him in the task of making a lasting effect, which would also be considerate to national spending, taxation and welfare.

A firm conviction
With the gigantic enigma that was the refugee crisis left behind in 2015, Rasmussen launched his plan with a daring self-confidence based upon a firm conviction that nobody wanted a general election.

He reasoned the other parties would want to find solutions – anything but actually meet the voters and have to explain why none of the country’s serious problems have been resolved since the last election.

A changed landscape
Since then, a new party has entered politics. Ny Borgerlige, a right-wing nationalist party with uncompromising anti-foreigner policies, mainly consists of former Konservative and Dansk Folkeparti followers. Already in the polls, it looks on course to win more than a handful of seats.

DF, meanwhile, finds itself in a shitstorm. Its golden EU representative, Morten Messerschmitt, is suspected of foul play in regards to how he spent EU funds. He has been loudly defending himself, and voters don’t like hypocrites.

Liberal Alliance has been in the ascendancy, bold enough last month to issue the government with a ultimatum to remove the top 5 percent tax bracket, and its leader remains steadfast on this mission impossible.

The red side is not much better off. Socialdemokratiet is doing well, but is still not in line with its traditional ally, Radikale – especially on austerity measures towards immigrants.

Looking promising
The PM has now realised the big solutions are not here yet, so he has turned the puzzle upside down and called for co-operation on the national budget for 2017.

The first reactions have been positive. With already implemented reforms on the SU study allowance and capping the unemployed allowance, it seems that it is possible he could land a majority in favour of his budget – even though it’s in bits and pieces.

The big plan however is still a puzzle that will have to be solved by dealing with the pieces bit by bit.

The Danish political picture is still not who will gang up with who, but who will not gang up against you. (ES)