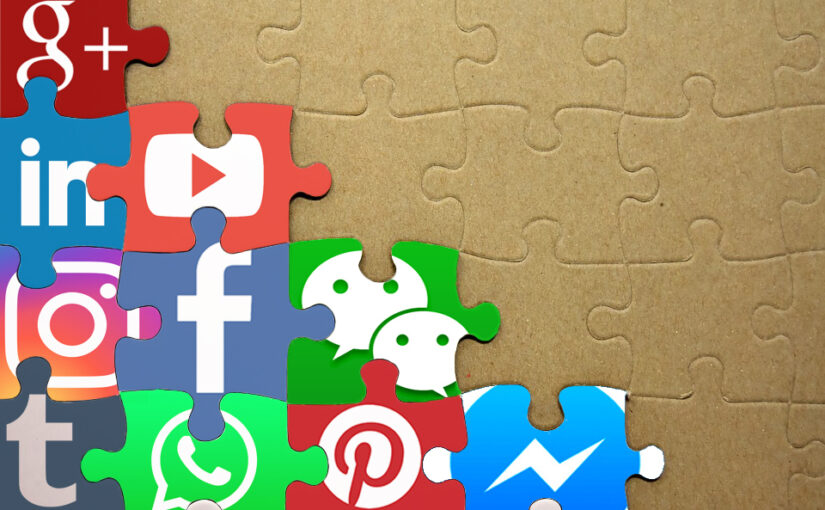 These aren’t the missing pieces of anything, least alone your life (photo: Today Testing)

I’m 19 and I’ve deleted my social media accounts. Here’s why I think you should too.

Something resonated
A few months ago I decided to delete my Instagram account. On vacation with friends I watched a kids’ movie named ‘Bridge to Terabithia’. It was an incredibly authentic, relatable movie; friendship and the simplicity of living were its central themes. I couldn’t quite figure out the message behind it, but I just knew it did something to the way I saw the world.

So after I finished the movie, I deleted all my social media accounts. The main reason I did it, I guess, is because I felt so distant from the world, and social media was only taking me further away from reality.

I knew I had to be in the real world. And social media isn’t real. It is a fake reality and it is inhumane.

Completely unessential
Many people may think that social media is a fundamental technology of the 21st century and, to live without it, would be like riding a horse to work. According to Dr Cal Newport (TedTalk ‘Quit social media’, 2016), that isn’t true. Social media is not a necessity, but simply a form of entertainment.

Dr Newport claims the social media companies offer you small treats in exchange for the minutes of your personal data, which can then be packaged up and sold. His opinion reminds me of the quote I heard a while ago in the popular Netflix documentary ‘The Social Dilemma’: “If you’re not paying for the product, you are the product.”

I don’t pay for Instagram or any other social media. I felt provoked by the meaning of the quote. I most certainly do not want to be a product. I am a human. However, I cannot help but think the quote is on to something.

Some people may think it doesn’t matter that much if they get addicted, as they can easily control it and so on. But the risk of addiction in itself is not the only problem, it is more about what it is we are addicted to.

Jaron Lanier, an American computer expert and author of the book ‘Ten arguments for deleting your social media accounts right now’, raises concerns about the way it manipulates the truth and can turn some social media users into a jerk.

Causes many mental problems
It has been proven by several studies that social media contributes to loneliness, anxiety, depression, FOMO, stress, bad moods, overstimulation, lack of concentration etc. And to top it all off, a 2021 study by a psychiatrist and brain researcher, Dr Caroline Leaf, states that digital media is ruining our brains.

We are simply getting dumber, and our ability to think rationally is decreasing. It is frightening to think that so many of us still use it when there are so many sources offering scientific proof of how insane social media actually is.

There are multiple other sources, platforms and documentaries that document the pitfalls of social media. The arguments that I’ve listed here are only the tip of the iceberg.

No regrets!
However, the point is that since I deleted my social media, I have become happier and more confident in myself as a person. I know with certainty that I have made a sensible decision.

Accordingly I think more people should at least consider moving away from their social media. I am certain it will result in a positive outcome! 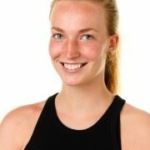 Lise is in her third year of upper-secondary school