To be perfectly Frank: To pee or not to pee
Frank Theakston 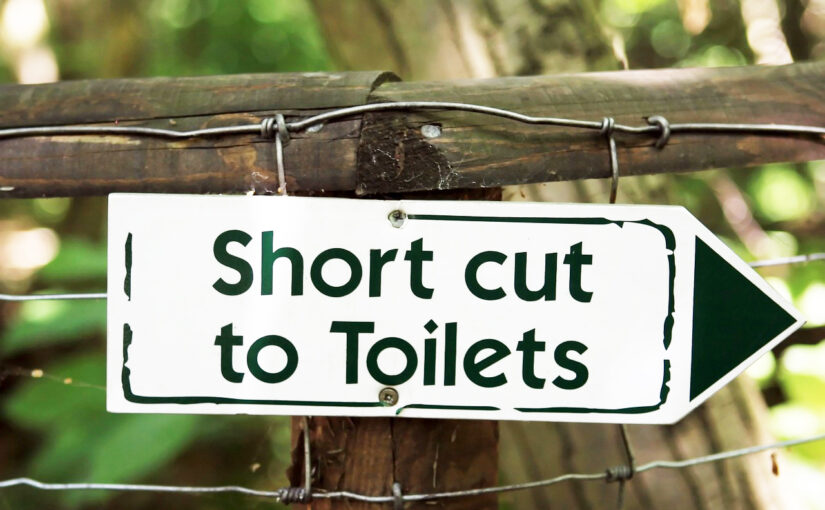 That is indeed the question in Copenhagen these days. Whether ‘tis nobler … etc, etc … to soldier on in the search for a public toilet (bathroom, rest room, comfort station – take your pick) or to follow your nose to the nearest dark recess for blessed relief.

Follow the yellow lit code
“Come on Frank,” I hear you chorus. “It can’t be that difficult to hold out long enough to find a public toilet.” Well, actually, when you enter the advanced age of the enlarged prostate it really is a matter of urgency in all senses of the word.

I was recently out in town with my son for a beer or two and a meal, and we found ourselves on Strøget when the call came. Now I know the locations of a few public loos in Copenhagen, and we’d already been past most of them, so the search was on.

With no luck initially, and the possibility of a secluded niche becoming more attractive, we found ourselves at Gammeltorv in front of a large, bright yellow sign with an arrow pointing along Vestergade and the words “TOILET, open 24 hours”.

Behold the Promised Land
Convinced that the lack of any other information on the sign indicated that the promised land must be very close, we set off with renewed optimism, only to end up at Rådhuspladsen. I thought I’d try a well-known burger joint, only to be told that their toilet was “closed” (closed to those who hadn’t bought anything I suspect; it was still early evening). But I was assured that there was a toilet at the Metro station!

Nearly half an hour later, I had investigated all three levels of the station in minute detail but had failed to find a toilet, or any sign to one, or indeed any indication that one even existed!

It was only upon leaving the station by another staircase to the one I had entered by that I saw a sign, hidden behind the ubiquitous construction rubble dominating the square and not visible from the road.

And, lo and behold, there was indeed a large, brand new facility occupied by just one woman and a cleaner. Having established that I was actually in a unisex toilet, I was then shown the door to the pissoir room and relief at last!

The ugly truth
A few days later I talked to a friend who works in the city centre and is very familiar with the odours that greet her each morning. It was clear to me that the large yellow signs are a desperate attempt to lure revellers away from peeing on the streets to the underused public loos. And I suspect they do not give the location of these loos on these signs, as that would simply reveal to people how far they actually are from the nearest toilet!

There are several interesting factors involved in this situation. Danes are known to be reluctant to set up ‘ugly’ signage when it can be avoided or done in a discreet way. They are presumably also concerned with the potential unsightliness of public toilets and have taken great trouble of late to bury them underground.

So how do you square the obsession with ‘good design’, expressed here by the discreet placing of public loos and signage, with stinky streets? And the constant unsightly construction sites too, though that’s another matter. 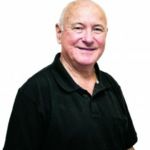 Born in 1942 on the Isle of Wight, Englishman Frank Theakston has been in Copenhagen for 41 years. Frank comes from a different time and a different culture – but which values are the right ones today?