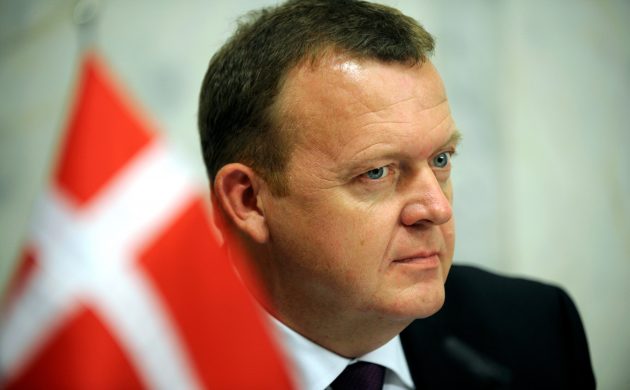 The nation’s politicians have enjoyed the long hot summer along with the rest of us.

Now it’s time for them to prepare for the constitutional inevitability of the next general election. It could be this autumn or, at the latest, next spring.

That is up to PM Lars Løkke Rasmussen, who is not very popular or particularly respected. If he loses it is unlikely he will get another chance, so he will be dragging his feet and waiting if possible.

In the meantime he will be looking at international job options that he stands a better chance at landing than continuing in his current job. It could be as one of the EU commissioners, or as a UN executive, or even the general-secretary of NATO like his predecessor. Time will show.

Winning by default
Just like last time, Venstre’s chances of victory rest on others, but that is often the way in Danish politics. You could say this election is the opposition’s to lose, not Venstre’s to win, even if it is likely it will be among the three best-supported parties.

It remains to be seen if one of the three, its ally Dansk Folkeparti, will this time be confident enough to seek governmental seats. They are not doing all that well in the polls, and the momentum grounded in austerity against asylum-seekers and immigrants – legal or otherwise – is flagging.

The latest law against burqas marks an absolute nadir for ideas with which to impress the electorate. More measures of that sort will be counterproductive and then there is little political room left.

Too big to relate to
Defence is getting more funding than ever, as are healthcare, education and senior citizens – and there will be more areas added to the list.

None of these issues are much more than budgetary ones with numbers too big for the individual voter to relate to in detail. We will see when the budget for 2019 is on the agenda in October.

Even the tax reliefs are dead in the water after the chaos of the last elections and Anders Samuelson’s posturing.

Steady as she goes?
EU issues won’t be on the table until we learn what kind of deal the British land in the Brexit negotiations. President Trump has awoken an understanding for solidarity, so no more countries will be allowed to enter the EU for now.

All this leads to a general desire among the political establishment that is just wishful thinking: we should skip the election and go on for four more years with the constellation we know. Alas, this is just not possible.

When everything is going well and nothing is broken, then there is no reason to fix it, so even if it looks like a draw we still give the better odds to the team that has the ball.