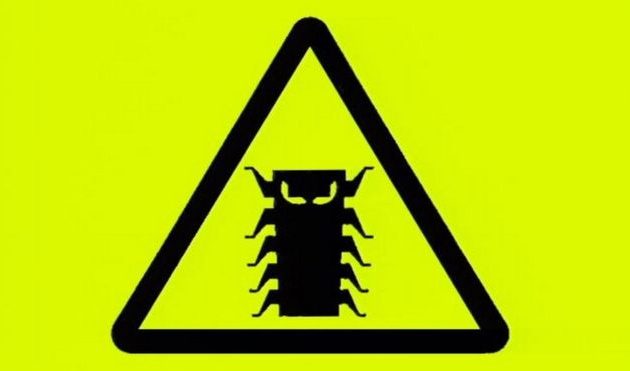 Sat at my desk I felt the severe tone of the man talking – even though he wasn’t talking directly to me.

Ultimate bugbear
That was the first time I heard the words ‘Millennium Bug’ and now, nearly 20 years later, I find it almost amusing to describe those worrying weeks leading up to the Millennium to my young children.

Worries about trade ceasing, queues backing up at the channel, transport coming to a stop, digital systems failing and absolute chaos – the news reported the worst-case scenarios and people began to panic.

Worse with social media
Facebook was still three years from launching and the world’s most liked photo was still an egg or chicken depending on your philosophical point of view.

So what do we know?
No-one knows what the outcome of Brexit will be, so here’s what we know so far: the UK will either leave the EU on March 29 without a withdrawal agreement, or that departure date will be delayed; and things will stay broadly as they are until December 2020, whilst a permanent trade deal is agreed.

The official message is ‘business as usual’, but with Honda, Unilever and Dyson preparing to move their headquarters out of the UK, it’s difficult not to be caught up in Brexit fever or should it be Brexit Bug?

A manic day alright
Just like the millennium, people feared what would happen on or after a specific date. Some feared that computers would combust, planes would fall from the sky, and life would cease to exist as we knew it.

As I stood, pint in hand, with 57,000 others swaying to the Manic Street Preachers at the Millennium Stadium in Cardiff on NYE 2019, I had a strange sense of living in the moment – mixed with the unknown of what would happen over the next 24 hours and beyond!

By the seat of your pants
The truth is that no-one knows what impact Brexit will have on UK citizens or industry – and particularly those Brits living abroad.

For a country built on precedence, we are for the want of a better word currently ‘winging it’. 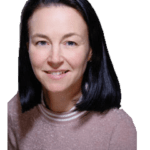 As a British mum of three who has lived in Denmark for 15 years, Karey-Anne started Welcome Group Consulting to address the challenges expats experience in settling into a new country dominated by unspoken rules. A law graduate, former diplomat and now CEO of WGC Relocation Company, she has also experienced first-hand the trials and tribulations of relocating.