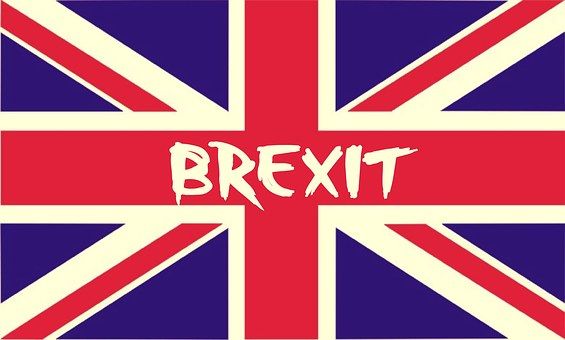 The Brexit day of reckoning is almost upon us. Progress on this front has been more like a reality show than a dignified democratic process.

The live TV broadcasts from Westminster have really emphasised the fact that referendums are a tricky business if not qualified by a clear and understandable solution to any possible outcome.

A Brexit backlash?
Previously, Denmark’s nationalist Dansk Folkeparti (DF) party has spoken out for a Danish referendum. Now there is total silence and polls indicate that Danes are more EU-positive than ever – with 77 percent in favour. So the situation the UK has got itself into may turn out to have a silver lining.

DF is now suffering from its success with unlimited austerity on refugees and immigrants. A good three-quarters majority in Parliament has now adopted more than 100 new regulations, making Denmark a colder and windier place if you are a foreigner.

Opening extremism’s door
DF no longer has a monopoly on showing a firm hand. Ironically, this has made room for the even more extreme Nye Borgerlige and its three demands: a total moratorium on asylum- seekers, expulsion of criminal foreigners – no matter what crimes they have committed – and a demand for foreigners to support themselves.

Without acknowledgment of these demands, Nye Borgerlige will not support a government. It remains to be seen if that also means indirect support for the red parties. We may find out, as polls show they might manage to gain six to eight seats.

DF’s support has been dwindling over the last month as it has been flirting with Socialdemokratiet’s Mette Frederiksen, who claims the right to become the next PM should the left win. DF has declared its unwillingness to enter a government unless it has the support of more than 19 percent. Today’s poll shows 15 percent, so there could be a long haul ahead for them.

Losing momentum
We still don’t know when we will go to the ballot boxes. The PM is waiting for his health reform proposals to pass, but Frederiksen has appropriated his agenda with a suggestion for differentiated old-age pensions as a legal right for employees who have been worn down in the labour market.

She is running into trouble on that issue, as she has related it to the traditional sectors of the employment market. Today, the division into such groups is largely an echo from the past, but she has won the floor for a time.

One of the PM’s problems is that he is not personally popular. He lacks charisma and his designated successor, Kristian Jensen, is no better. They are both very capable politicians, but as we seen in the UK, the answer is blowing in the wind.