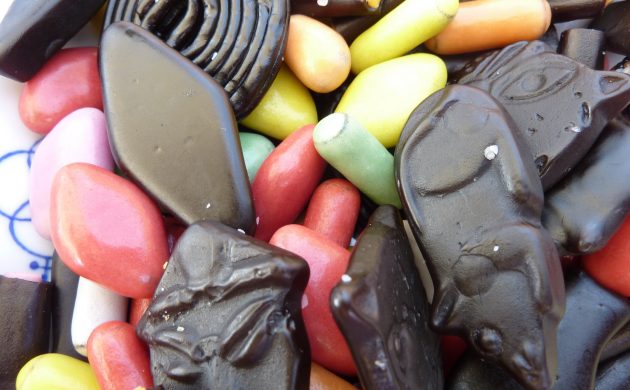 The Skipper Mix contains liquorice candies in the shape of humans’ faces that represent inhabitants of different countries and continents such as China, India, Africa and Mexico.

Caricatured portrayal
The Mexican one can be recognised by the famous sombrero that the candy-face is wearing. Yet, Gro Ween, the assistant professor at the Museum of Cultural History at the University of Oslo, believes that portraying Mexicans in such a way is a caricature.

“You should not eat other people”, she said in her interview with Aftonposten.

Previous issue
This is not the first time Haribo has faced criticism regarding the Skipper Mix.

In 2014, the faces in the candies were changed so that, for instance, the ones that represented Africans got smaller lips.

However, the company then did not consider withdrawing the item, saying that the Skipper Mix had been on the market for many years.

Yet, Ween believes that making faces less stereotypical does not solve the problem. “It does not help just to make lips smaller or remove a nose ring if you operate within the same type of gallery.”

Haribo follows debate closely
According to BT, it is still unknown how Haribo will handle the problem this time around.

In an email to Aftonposten, the head of Haribo Denmark, Jannich Dibbern, said that the company never wanted to offend or discriminate anyone.

He also added that the debate on racism is important and that Haribo will follow the discussions closely.