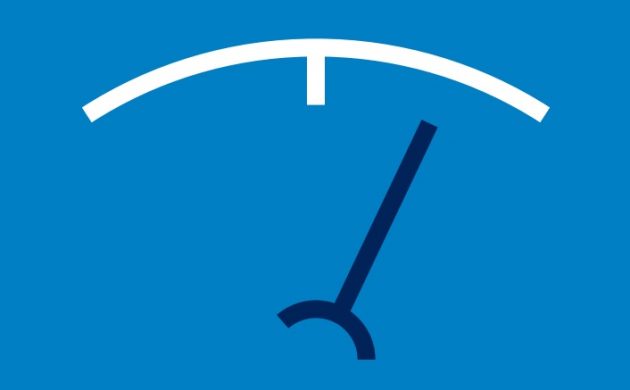 Experts and GPs strongly oppose new weight reduction campaigns to be run by the cities. As a fat activist, I hold my breath and hope the experts and GPs win this fight.

Highly stigmatising
Fatphobia is ubiquitous. It says so on the second page of an important 2017 publication issued by WHO Europe entitled ‘Weight Bias and Obesity Stigma’. This publication urges healthcare professionals to “explore all possible causes of a presenting problem and to avoid assuming it is a result of an individual’s weight status”.

Yet, once again, this is what is happening in many parts of the world right now – for example, in the UK with the Better Health plan, which Dr Joshua Wolrich defined as “a real mixed bag”.

“There is the good, the bad and the downright stigmatising,” he contended.

Heavy opposition
In Denmark one of the debates this summer is a new weight loss campaign proposed by Sundhedsstyrelsen, the Danish health authority.

Citizens of size who are in contact with the state in any capacity – for instance job centres for persons without employment – are to be pushed into weight reduction programs. That also goes for fat people who are in touch with healthcare professionals for whatever reason.

The Dansk Selskab for Almen Medicin (DSAM), which represents 5,000 GPs, opposes this campaign. And so does Dansk Psykolog Forening and others.

GP concerns
The GPs would be an important tool in tracking down people of size and placing them in weight loss programs run by the city.

The campaign is not based on scientific research, and Anders Beich, the chair of DSAM, has been careful to distance the body, expressing concern that the GPs will lose touch with their patients of size.

No long-term impact
Rasmus Køster-Rasmussen is a researcher in medical praxis at the University of Copenhagen and holds a PhD in weight development – and he is very much against the campaign.

He told DR that Sundhedsstyrelsen should change its aim from thin bodies to happy, strong and functioning bodies. Weight reduction programs, he contends, don’t work long-term. All research shows that only a very small percentage of people of size who lose weight will not gain it back.

Eating disorder risk
Lene Meyer, a psychologist with a PhD in eating disorders, further argues that the idea of weight loss is based on outdated ideas of human bodies, contending that such programs increase the risks of participants developing eating disorders.

Some solace
As a fat activist I am devastated to see Sundhedsstyrelsen reinforcing and reproducing fatphobia with its new campaign despite WHO Europe’s publication.

But I am very uplifted by the strong reactions from the DSAM as well as two of the most knowledgeable researchers within fatness in terms of medical and psychological research. 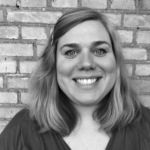 Dina Amlund is a fat activist and cultural historian