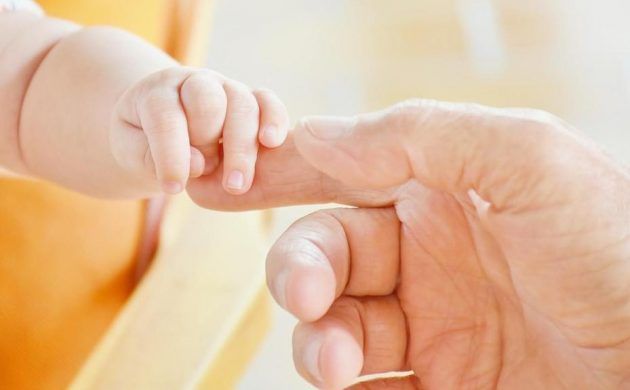 But when it comes to the ritual circumcision of boys, the government has once again refused to entertain a ban.

PM Mette Frederiksen explained that Denmark made a pledge to its Jewish community after WWII to be fully inclusive of them, and that banning the ritual circumcision of boys would break that promise.

“Many Jews don’t find it compatible to live in a country where circumcision is banned, and I simply don’t think we can make a decision with which we don’t live up to our promise – that the Jews will remain part of Denmark,” Frederiksen told TV2 News.

Frederiksen went on to stipulate that antisemitism in Denmark remains an issue and a ban therefore couldn’t be recommended.

Venstre, like the government-party Socialdemokraterne, is also against a ban.

The debate over the ritual circumcision of boys has flared up once again in recent weeks as several medical organisations have withdrawn from a work group tasked with producing a new guideline for non-medical circumcision.

Additionally, Simon Emil Ammitzbøll-Bille, the head of new party Fremad, has put forth a proposal in Parliament that aims to ban the practice.

It is estimated that about 1,000-2,000 boys are circumcised in Denmark every year.

The vast majority come from Muslim and Jewish families.