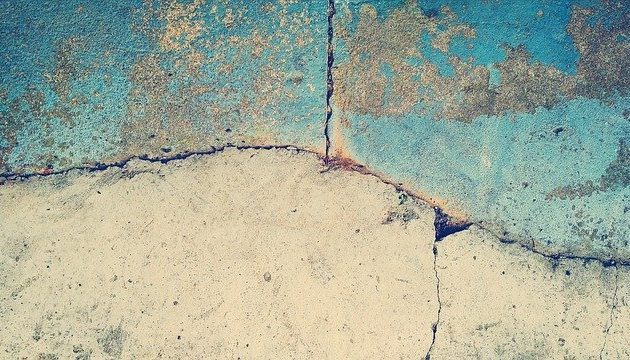 Previously feared to be one of the largest contributors of CO2, the cement industry may in fact have less of an environmental impact than previously thought. This is the message emerging from a new report from the University of Southern Denmark.

Of course not exactly environmentally friendly, the new findings do at least suggest that work to greenwash the industry might not need to be as extreme as expected.

‘Fungal effect’
According to Professor Gang Liu of the Department of Green Technology, “about 30 percent of the total CO2 emissions from cement production are taken up by concrete structure”.

It is known as the fungal effect – a slow process in which the lime in the cement reacts with CO2 in the air. Buildings and road structures such as bridges and tunnels are thought to absorb the most in this manner.

Professor Liu describes the cement industry as “double-edged, emitting CO2 in production on the one hand and then absorbing CO2 over time”.

Hope for the future
By including this factor in their calculations, researchers believe that in “the most optimistic scenario” the cement industry could be carbon-neutral by 2090.

More, however, will need to be done to transform the industry as we move towards a greener future.