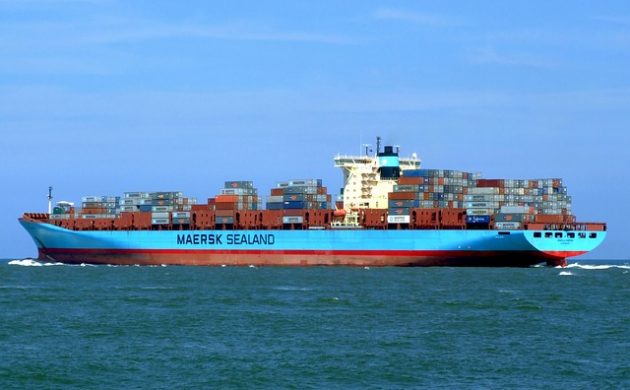 There’s simply no denying that Maersk is Denmark’s powerhouse company … at least in terms of turnover.

According to Berlingske newspaper’s biggest 1,000 Danish companies measured by turnover, the shipping giant is miles ahead in first with an annual turnover of 259 billion kroner.

Pharmaceutical colossus Novo Nordisk is second with a turnover less than half of Maersk at 122 billion kroner.

Check out the entire Berlingske list here (requires a subscription).