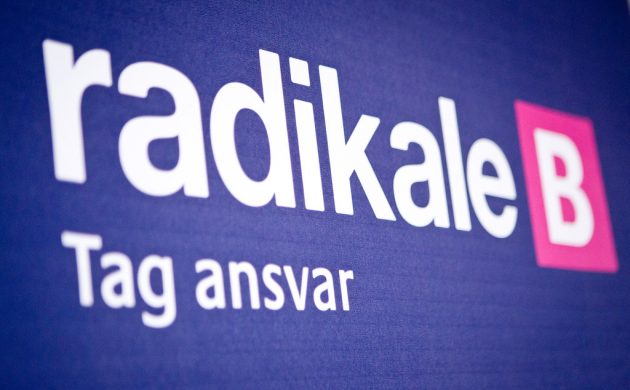 Morten Østergaard, who recently resigned as the leader of Radikale after owning up to the sexual harassment of a colleague, has gone on sick leave.

According to Radikale’s new leader Sofie Carsten Nielsen, this will postpone an investigation into three unresolved harassment claims made against Østergaard, which he admitted to last week on Friday, two days after resigning.

“I will give a statement on his situation when he is back from sick leave,” she said.

Women should be contacted
Nielsen denies covering up for him, even though she recently told DR she knew there were harassment claims long before Østergaard’s resignation, which were submitted to the party’s secretary.

One of the three women, Radikale party member Katrine Robsøe, has publicly confirmed her harassment claim via a Facebook post.

“I am one of the three women who Morten Østergaard on Friday admitted to violating,” she said.

Nielsen contends that the women should, at the very least, get feedback in the meantime. Not contacting them, she told DR, would be “unacceptable”.

Let down his party
Østergaard resigned as leader after owning up to sexually harassing Radikale MP Lotte Rod last week on Wednesday.

“I have not let down Lotte, whose forgiveness I received many years ago. It is my party I have betrayed by not being honest,” he said.

“I would not feel confident continuing as a party leader.”

Østergaard harassed Robsøe back in 2015 when she was employed as a student worker.