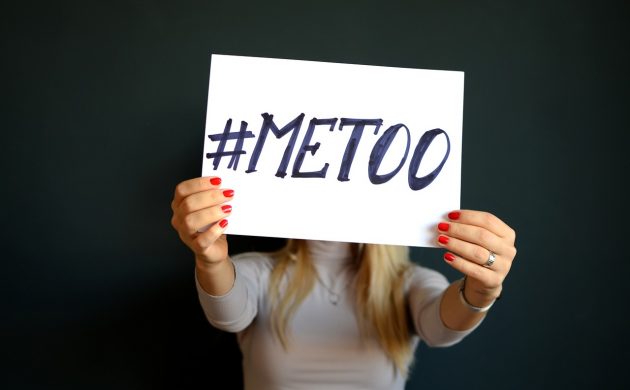 Proud to carry the card thanks to Sofie (photo: Pixabay)
November 7th, 2020 5:00 am| by Signe Biering Nielsen

For many of you, the stories in the press regarding sexism in Danish workplaces have been mind-boggling. So why has it taken three years for #MeToo to take off in Denmark?

How has all of this been tolerated in this rather equal society – even in the years following the global #MeToo tsunami? Well, the answers are multiple.

For example, they will prioritise community over the individual, not cheat on their taxes, behave reasonably in traffic … and tolerate hygge-sexism – as a mostly fun and informal way of relating to colleagues at work.

This could be earthy jokes at the lunch table, or full-on flirting in which both parties participate in a very open and coy exchange. Invariably the Danes roar with laughter (and internationals cringe) at the rather crude sexual innuendos.

Tribal at all costs
While the Danish ‘Tribe’ (both men and women) is comfortable with this kind of humour, a number of women have been taking the brunt of this particular Danish brand of sexism. If they try to respond, they are met with expressions such as “Don’t be a prude” and “Sexual discrimination is considered a perk”.

In addition, the Tribe shares the conviction that people (ergo ‘feminists’) who resist or speak out about hygge-sexism are killjoys. In Danish we call them ‘lyseslukkere’  because they’re ‘switching off the light’ and shutting down the party.

This conviction has effectively kept many from speaking out when experiencing unwanted sexual attention as no-one in the Tribe wants to be a lyseslukker.

That is not what someone like us does if we want to remain a part of the Tribe. And who doesn’t?

In comedy’s cathedral
Well, Sofie Linde doesn’t. At the Zulu Comedy Gala she effectively outed the Tribe. #MeToo took off in a stratospheric explosion and we could no longer look away. She had the guts and the societal standing to look at the Danish culture of hygge-sexism and name it for what it is: straight-up sexism where the joke is on the weaker party.

Furthermore, Linde managed to be a ‘lyseslukker’ AT A COMEDY SHOW and get away with it. The irony of it!

The Danish Tribe is hardy and its culture not easily altered. But, just maybe, a woman from the core of the Tribe can bring about change. 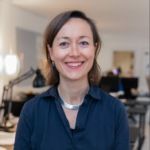 After 20 years in the Danish diplomatic service, including stints in India, China and Israel as deputy ambassador, Signe Biering Nielsen is turning her diplomatic binoculars onto the (in her view) intriguing Danes. She is an executive advisor and coach with a focus on internationals in Denmark. See LinkedIn and Instagram for more details.