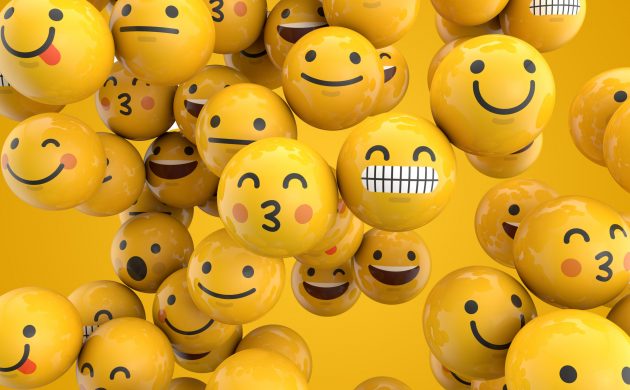 Fortunately we have help to convey our feelings these days
December 19th, 2020 6:00 pm| by Ed Ley

There have long been stories from practitioners working in mental health clinics of anxious or depressed people carrying a particularly sweet odour.

Animal instincts
Sometimes it’s easy to forget we are animals, and that our senses are constantly monitoring changes in our environment.

Detecting a subtle rise in testosterone through smell could be the difference between a good or bad night, but years ago it might have saved a life or two.

It’s all thanks to a collaboration between our senses – the Amygdala in the brain and the nervous system setting something called Hedonic tone, which assesses postures, facial expressions, tones, languages and other environmental factors, mostly to evaluate risk.

Without being too geeky, this is essentially our perceived safety level, and it is communicated to us via how we feel.

It’s not emotion – it’s not trying to trigger action yet. It’s just on alert. It’s feelings.

If someone else is talking negatively and we notice it, their threat level rises. It’s not that they’re negative people, it’s because their hedonic tone is higher than ours at that moment.

That’s the lesson; There is No Such Thing As Negative People.

This could mean a whole bunch of stuff: a lot could be going on in their lives, or next to nothing, leaving them wondering when they are going to see the result of their efforts.

Maybe they haven’t made sense of what’s going on in their lives and the uncertainty has put them on high alert. Or maybe they’re tired, dehydrated, high on caffeine or low on sugar.

Get curious instead
Remember: there are no negative people. So before you go cutting negative people out of your life or your company (as many influencers advise), try a few other things.

Get curious, ask more questions and listen intently. You might help them to lower their tone.

Secondly, check your own tone. The more attention you give to your sleep, hydration, movement and diet, the more permission you will inadvertently give them and the calmer you will be for them.

Humans are wired to mirror behaviour – that’s where the phrase “Be the change you wish to see in the world” comes from. If you are the leader, then you set the tone.

This is tribal and unavoidable, as fear mirrors and amplifies fear. Certainty mirrors certainty. 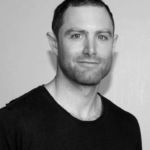