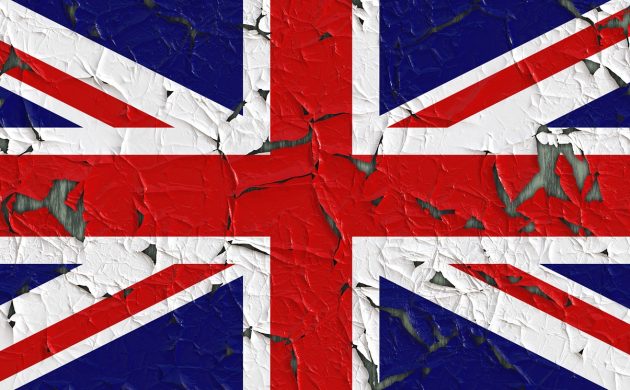 Being British in 2021 can be a gloomy affair. Confined to our homes, cut adrift from the EU, and barred from most of Europe thanks to an ultra-contagious mutation, the reality of our island existence has rarely bitten so hard.

The sweeping arrival of a deadly pandemic could scarcely have been imagined, and yet with fitting symmetry it coincided with Brexit: a crisis all of our own making.

It has left many young Brits – at least those fortunate enough to claim dual EU citizenship – plotting an escape. As a London-based graduate, with a Danish girlfriend soon heading home, it’s a tempting option. The pandemic has put the brakes on any move for now, but the opportunity is irresistible: Copenhagen is calling.

Why leave?
The UK has hardly been a bastion of stability in the past five years, but in the past 12 months it has exceeded itself. The government’s disastrous pandemic response has left a creaking health service – chronically underfunded for many years – to battle one of the world’s highest death rates. Alongside that, a botch-job Brexit deal, negotiated at the eleventh hour, has left nobody satisfied and many facing economic hardship.

There’s never an easy time to graduate, but an overcrowded job market exacerbated by a mismanaged pandemic and Brexit uncertainty is hardly fertile ground to seek employment in. And the reality is that whenever the pandemic is brought under control, the UK will find itself more isolated and alone than ever.

Europe’s best and brightest students and entrepreneurs are choosing to settle elsewhere, and given the choice why shouldn’t I? My girlfriend too had considered taking her MA in London, but why pay the astronomical post-Brexit fees for international students, when she can study for free in Denmark?

My primary motivation for moving is to follow her, but the economic and political factors are hard to ignore. There is a clear and obvious disparity in both systems and expectations between Denmark and the UK, but the past year has also exposed a deeper and more worrying divide in basic competency of government.

The promised land?
There is a common trope that Scandinavia, with its gloriously happy inhabitants, is a modern Nordic utopia. That image is probably misplaced, and I am under no impression that Denmark’s streets are paved with gold.

I know Denmark has its own issues, from social inequality to far-right politics and racism – but with good employment prospects, a stable economy, a well-functioning welfare system and an effective response to the pandemic, it offers an enticing alternative to life in post-Brexit Britain.

Perhaps it’s the case that the grass is always greener, and it almost certainly is. But as soon as the pandemic makes it possible, that’s something I’ll find out for myself. 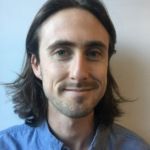 Zachary Sweeney-Lynch is a British freelance writer and editor based in London. He writes about a range of topics from history to sport, travel and current affairs, and is a passionate (if limited) footballer. He has studied and worked in Berlin and Amsterdam, and he is currently planning a big move to Copenhagen.