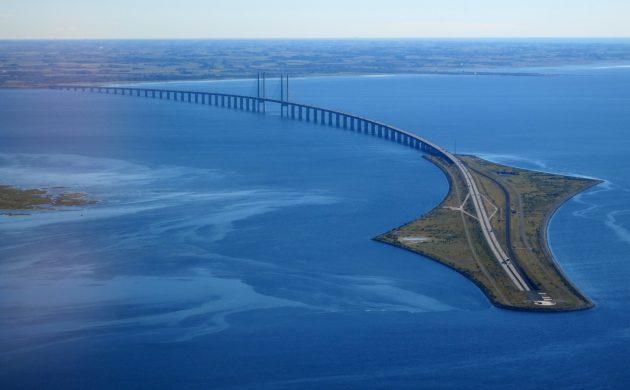 The timing of a new law requiring many homebound Swedish-based employees of Danish companies to pay tax in the country of their residence, not their employer, could not be more unfortunate, reports News Øresund.

The law, which came into force on January 1, requires Swedes who spend over half of their working week at home to pay tax in Sweden.

According to Christin Hjortsberg from Øresunddirekt, the law was not formulated with the effect of the pandemic in mind.

Accordingly, the Swedish tax authority has said it will be lenient with Danish offenders and not issue any fines during the transitional period.

Unaware of law
Since January 1, Danish employers (without a base in Sweden) have been required to register in the country should they have Swedish employees who work at home.

Should they provide incorrect information or no information about their employees, they risk being fined.

If employees work from home in Sweden, but less than 50 percent of the time, they need to get a certificate from the Swedish tax authority stating they are tax-free in Sweden, or an adjustment. Without this, the employer is obliged to register and pay tax in Sweden.

In cases in which the employees never work from home, no certificate is required and the employer does not have to register or pay tax in Sweden.

Word slowly spreading
At present, quite a few Danish employers are unaware of the law, contends Hjortsberg.

“The law came on January 1, and it is not really known yet,” said Hjortsberg .

“In auditing companies in Denmark, the information has begun to spread, and the Danish tax authority has also contacted employers and stated that if it is known that the employee works in Sweden, they do not have to pay Danish advance tax.

Bad news long-term
The bottom line is that the new law will increase the amount of administration involved in employing Swedes.

Long-term, it might make employing Swedes less attractive to some Danish employers.

“It’s unfortunate because when the law was passed, it was not intended for this category of employer,” concluded Hjortsberg.