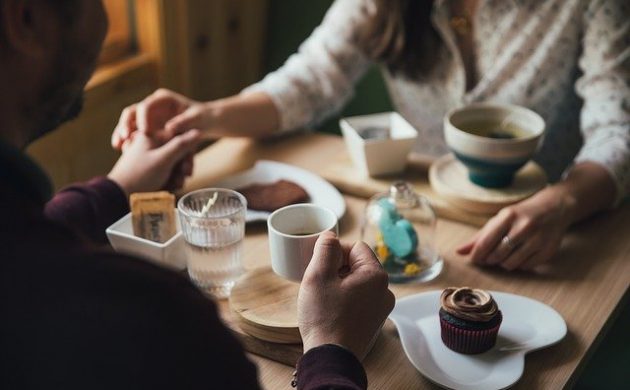 So yes, I met a Dane and moved from born-and-bred West London to Copenhagen.

Boy … it was special!
I find a lot of expats I have met have moved over for good old love. I mean, I’ve always noticed Copenhagen as a destination on travel websites, but never ventured out here until I met the boy.

I ended up visiting Copenhagen during the summer of 2019, and god, do they do summer well! Beautiful, early sunrises and late sunsets, Scandinavian fashion and the culinary scene – it was all top-notch.

The thing I noticed the most were the smiles and walking pace of the people here – particularly compared to where I just came from: London! Their chillness was infectious, and I noticed myself slowing down.

Piccadilly to the circus
So, on the way back, when I hopped off the plane at London Heathrow and onto the Piccadilly line to head home, I noticed the glumness of people even more. I also found myself speeding up again, even though I was consciously telling myself: Nabeela, slow down!

But it wasn’t until I reached my local station in Ealing and hired a Lime rental bike to cycle home – encountering the feeble infrastructure for biking, along with all the potholes and aggressive drivers! – that it hit me. What is the rush?

Right there, all I wanted to do was go back to where I can walk at my own pace.

Living in a paradox
I was also at the point in my life when I was craving a new challenge. I abide by the old adage: change begins at the end of your comfort zone.

Also, who was I kidding? My time in London was finito. I was getting tired out working for a ‘Big 4’ consulting firm, grinding out the daily, hourly commutes – and then I get here, and my whole life felt like a paradox!.

Moving on, everything is new: challenges, country, city, language and humour. Oh, and even the PANDEMIC!

Never quit talking!
Now some might resonate, and some may not. I mean it’s been no easy feat settling here.

First there was the whole ‘Tinder friend dating’ – trying to really find the people you have that chemistry with, but platonically! So many short-lived relationships!

However, despite  the pandemic I did find a good crowd … although it did take me shy of nine months! It can be hard to integrate with Danes, but Nabeela’s advice is really put yourself out there, keep connecting, and get creative about meeting prospective friends!

Whatever you do, keep making conversation; honestly, Danes are the nicest people!

And don’t stop walking!
You may think how on earth do I do that. Well, MeetUp.com is an excellent place – there are loads of events there, and I met a great cosmopolitan group of people. I admit some are very network-based, but you won’t know they are until you go!

Also, I had one friend who I met at an event on the app, who in turn turned into many friends, so do not be picky! Go on yet another walk/meet-up in the park, host dinners or brunches (I have done a few myself) or grab a coffee – you’ll be surprised by all the kindred spirits who love to meet new people.

Top tip: meet up with your language school class-mates. I mustered up the courage to message one of the girls: “Hey, want to grab a coffee sometime?” and she responded very positively. Meeting her opened up her circles, including many Danes.

Being proactive, available, reliable and, most importantly, excited are all things that work in your favour! I promise you 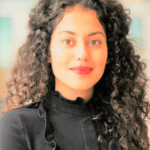 Nabeela is an expat originally from London now living in Copenhagen. She likes to write about her adventures here, personal growth and how that can support others when navigating a new place. Catch up with her latest news via Instagram @nabeela.akhtar