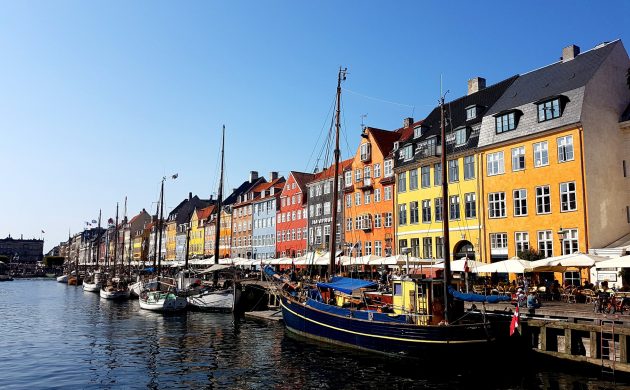 It’s not only government trust that scored high, but also institutions and life satisfaction. (photo: Cedric Lehmann)
June 7th, 2021 11:43 am| by Puck Wagemaker

The trust in the Danish government was in February and March 2021 the highest among the EU countries, according to Eurofound’s large-scale ‘Living, Working and COVID-19′ online survey.

The government scored 7 out of 10 in the trust category –  0.5 higher than last year. In most other EU countries, the trust rate fell during corona.

The high trust level in the government goes hand in hand with a high trust level in general in institutions in Denmark, such as healthcare (8) and the police (7.7).  But Danish respondents report lower trust levels in the European Union and news media: both at 5.6, which is still higher than the average in the EU.

Financial precariousness among Danes has decreased to the lowest rate in Europe. Only 4 percent of respondents expect their financial situation to get worse in the next three months. This is an 11 percent decrease compared to last summer.