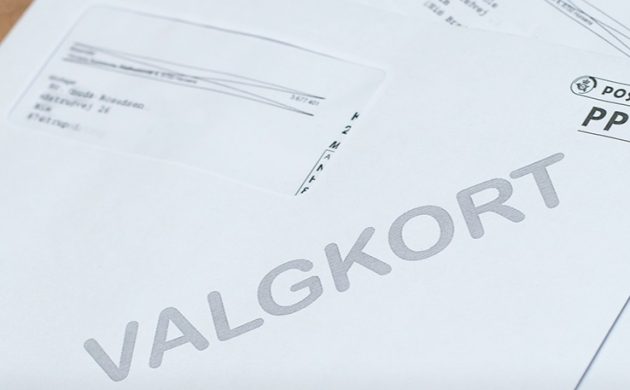 Remember that 2021 is election year in Denmark.

Most of you are eligible!

The regional and local elections are both scheduled for November 16 and, contrary to national elections for which you must be a Danish citizen and be permanently resident in Denmark to vote, non-Danish citizens can vote in regional municipal and elections under certain conditions.

If you are resident in Denmark, you can vote in local and regional elections even if you do not have Danish citizenship.

This requires that you are at least 18 years of age, have permanent residence in the municipality or region, and meet at least one of the following conditions: you are a citizen of a EU member state, or Iceland or Norway, and you have been a permanent resident in the Danish Commonwealth (Denmark, the Faroe Islands and Greenland) for the four years previous to the election day.

Less inclined to vote
On average, non-Danish citizens tend to vote in regional and municipal elections in significantly lower numbers than Danish citizens.

Interestingly, we see a similar pattern when looking at the descendants of immigrants born and raised in Denmark.

In my municipality, Frederiksberg, the turnout among ethnic Danes at the 2017 municipal election was 78.2 percent, but only 39.6 and 44.0 percent for immigrants and their descendants respectively.

For the parallel regional election in the Capital Region of Denmark, the respective figures were 77.4, 37.7 and 38.9 percent.

Need a push!
In my view, there is still room for improvement when it comes to the political integration of immigrants.

My party, Radikale, would like to invite temporary and permanent residents to participate even more in local and regional elections, regardless of their political orientation, but how do we do that?

Some parties, including Radikale, have tried to actively reach out to immigrant communities, but that resulted in accusations of fishing for votes from right-wing politicians.

But if it is not up to the individual political parties, who will then invite non-Danish citizens in? 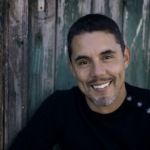