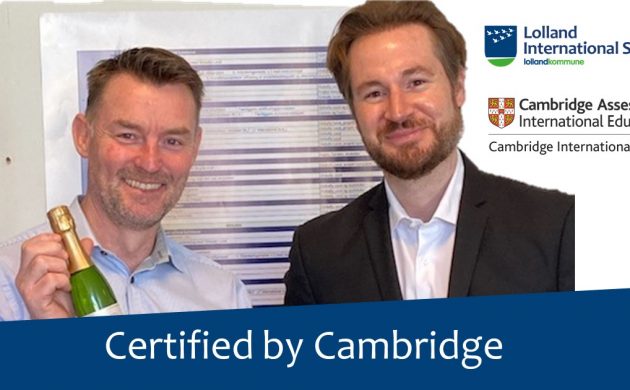 Lolland International School, located in the city of Maribo on Lolland in the south of Region Sjælland, is about to make history! How so? It will later this month become the first municipal international school in Denmark ever!

Crown Princess Mary will officially open the new school for the children of international and Danish families on August 24! Lolland International School will not only offer a free, internationally certified program, but also be only the third school in Denmark to offer a fully bilingual (Danish/English) program. A quite unique school indeed!

A key tactic
In 2015, the Kommunale Internationale Grundskole (KIG) law was passed to give municipalities the opportunity to establish international municipal schools for the first time.  However, that legal breakthrough proved to be a pyrrhic victory as not one school was established in the five years that followed.

Nevertheless, that has all changed now.  Lolland Municipality, as part of its ‘Femern growth strategy’, made the establishment of the international school a key tactic in achieving its strategic goals of increasing employment and investment in the region.  In addition, it realised that a bilingual model would cater to the entire population, as it is a fully tax payer-funded initiative.

What we can see is that students participating in bilingual education have an enhanced ability to ignore irrelevant information, improved memory function, greater awareness of the nature of language itself, the ability to identify ambiguity to a greater degree, and improved inter-cultural skills.

Lolland International School may be the first international municipal school, but it certainly will not be the last. A new market and new potential have been created.

For the first time in Denmark’s history, it is now possible for local municipalities to establish a free public international school option for its international and Danish residents.  Thus, the opportunity to achieve local growth strategies has received a major boost nationally. 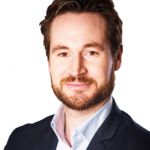 Thomas Knudsen Mulhern is administrative director of Globally Local, a private organisation that provides integration and internationalisation solutions to companies, municipalities and schools. Thomas is the former International Department Head at Institut Sankt Joseph in Copenhagen.