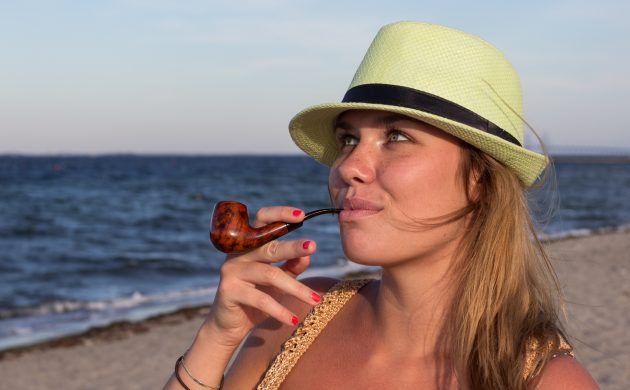 Were the summer of 2021 a romance, it would go something like this: Boy meets girl, they hate each other (April and May), they overcome their differences and fall deeply in love (June and July), their love cools off and there’s a long separation (August), they get back together for a cliched Hollywood ending (September) and then one of them dies (winter).

This Thursday and Friday is the rekindling of Summer 2021.

Already tomorrow, temperatures are expected to reach 23 or 24 degrees across the country, with the possibility they could climb to 25 and 26 in some parts, very possibly confirming September 9 and 10 as the last summer days of the year.

Indian Summer! We’ve got you Bangalore to rights!

Warm air and low winds
We have warm air pushing up from the south to thank for the mini heatwave. Low wind speeds, meanwhile, should mean we can enjoy it to the fullest.

Expect it to get increasingly warmer over the rest of Wednesday as the cloud cover begins to dissipate, and then for Thursday and Friday to be warm and sunny.

It was so balmy last night around Anholt in the Kattegat that it is being proclaimed as one of the ten warmest this late in the year since records began in the late 19th century.

The temperature did not fall below 17 degrees all night, while most of Denmark averaged 13-16.