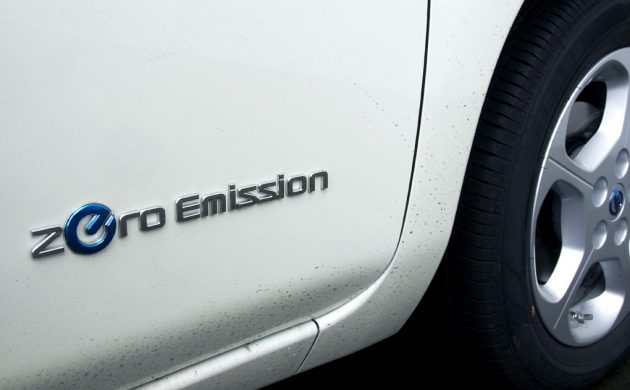 In May 2021, the environment minister, Lea Wermelin, made a proposal to give local authorities the ability to designate zero-emission zones in Copenhagen, Frederiksberg, Aarhus, Odense and Aalborg.

The decision remains in the hands of the local councillors and elected representatives, who are responsible for setting a higher or lower requirement depending on constraints.

Approved by a majority in the European Parliament, this bill aims to help reduce the thousands of premature deaths caused by pollution. It also promotes the single use of electric cars, without restricting travel for local residents, by finding alternatives.

An obstacle for disgruntled motorists
Some automotive interest groups had called for a gradual introduction.

“The range of emission-free delivery vehicles on the market is limited and their range needs to be developed,” contended the CEO of Dansk Industri, Mads Rørvig.

“It is far too early and disproportionate to have zero-emission zones that would exclude 98 percent of motorists,” added Dennis Lange, the chief consultant of FDM, a motorists’ association, who has called out for “a symbolic policy that will have no measurable effect on pollution”.

Strict but progressive restriction steps
Heavy-duty vehicles must either meet the stipulated Euro standards (EURO 4) or install particulate filters that must remove at least 80 percent of the particulate pollution in diesel engine exhaust. Support and financing schemes would be offered to the motorists to enable them to acquire such technology.

The Danish authorities require labels to be affixed to all heavy-diesel vehicles, domestic and foreign.

Checks will be carried out using number plate recognition systems, which will be installed in the areas concerned. Violations will result in fines of 12,500 kroner for lorries and buses, and 1,500 kroner for vans.

What makes the bill controversial is that it also mentioned a planned expansion of Copenhagen Airport, which will certainly increase pollution.