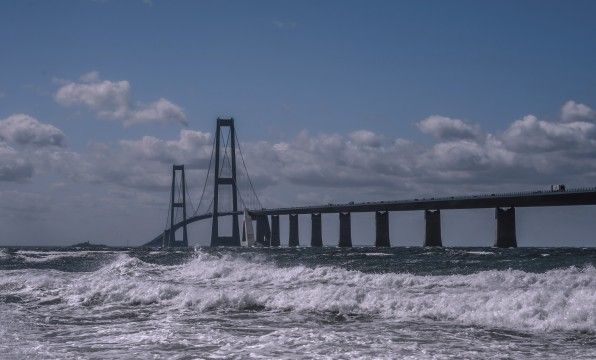 Generally wind speeds of 7 metres per second indicate it’s going to be difficult cycling into work. Not impossible, though, and there’s a 50 percent chance you’ll breeze along with minimal effort.

So if we told you there’s currently a 17 percent chance of wind speeds exceeding three times that mark on Thursday evening, you’d sit up and take notice, presumably.

Probable traffic restrictions
We know low pressure is heading our way: it’s just a matter of how low.

Following an uncharacteristically warm Wednesday, a depression will arrive pursuing a broad course that will envelop northwestern Jutland and then north Zealand.

Traffic restrictions will be enforced if the authorities confirm it is a storm, which could prevent motorists using bridges and even air travel.